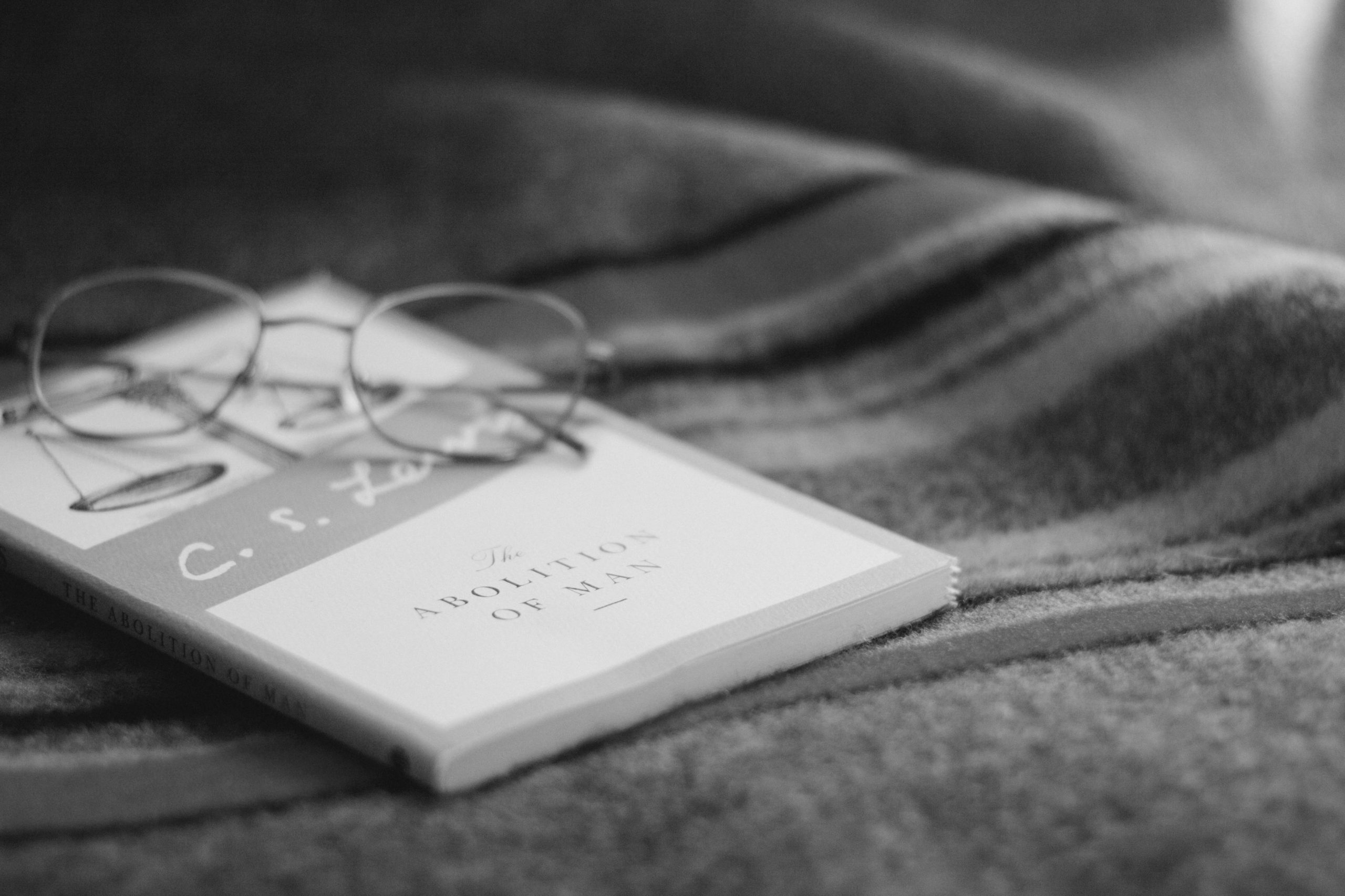 Mere Christianity: Defining the Scope of What Needs Defense

In his most recent book, Where the Conflict Really Lies: Science, Religion and Naturalism the world-class evangelical philosopher, Alvin Plantinga, called upon Christians to desist from becoming embroiled defending “biblical concerns” that have little or no biblical or historical support.

Instead of defining Christian orthodoxy in terms of specific understandings of creation, much less denominational differences, Plantinga argues for a Christian identity that C. S. Lewis presents in his classic, Mere Christianity—a Christian faith marked by generous yet very definitive boundaries.

In arguably one of the greatest Christian works of the 20th century, the brilliant Lewis lays out a definition of Christian belief that basically follows the outline of the ancient orthodox creeds (e.g., Nicene and Apostles’ creeds), purposely avoiding discussions like the specific theories of the atonement, which, while not unimportant, are nonetheless secondary to the core affirmation of Christ’s death on the cross for human sin. From these “mere Christian” essentials, Lewis tackles what he deems to be the true apologetic issues for the faith: the existence of a moral law among all groups of people and its divine pointers (actually the first chapter of the book), the Trinity, and a very extensive treatise on virtuous Christian living. In short, this revered Christian apologist is providing a paradigm for sorting out the basic parameters of the Christian Faith, which in turn enable us to focus our “united” attention on the serious “doubts” that are raised by persons, both inside and outside, of Christianity.

C.S. Lewis’ words (as well as Plantinga’s echo of them) are certainly needed in today’s even more divided and apologetically-deficient Church.  First, a “mere Christianity” theology enables the faithful to be united by a common core of commitments that genuinely set Christianity apart from competing belief systems. This “fence” of orthodoxy, in turn, facilitates a healthy and constructive dialog between the diverse traditions in the Body of Christ as we recognize that we subscribe to a common  worldview. In recent years, efforts such as Evangelicals and Catholics Together have demonstrated that our significant differences theologically are still within a common Christ-centered understanding of reality. Thus, our real opponents are the forces of secularism that attack historic Christian beliefs and practices concerning the sanctity of human life, freedom, and family. This “re-directed focus”  suggests the second major contribution of “mere Christianity”: We devote our apologetic efforts towards the real issues that demand “an answer for the hope that is within us” (1 Pet. 3:15).

As one can tell by its title, Plantinga’s work mentioned above posits one critical area that this eminent thinker sees as one non-essential area that is consuming too much of Christian argument—the alleged war between the Bible’s view of divine creation and evolution. Using Lewis’ scheme, Plantinga notes that the defining Christian issue is not the how of creation but rather the who: it is the one Triune God, not eternal nature.  In short, the real apologetic battle is not about creation versus evolution but rather about the nature of ultimate reality: is it God or matter? Contrary to many popular Christian presentations, “evolution” does not necessarily entail atheism. In fact, many orthodox believers (including Lewis) have adopted a theistic form of evolution, largely because the Bible and basic Christian doctrine enable them to do so. Sadly, many well-intentioned believers consider that something like Ken Ham’s literalistic, young earth scheme is the only option available to serious Bible believers. While Ham’s understanding is certainly a possibility, the claim that it alone represents the teaching of Scripture goes far beyond what has been held as historic Christianity. Furthermore, it unnecessarily fosters a Faith-science antagonism that contributes to a loss of confidence in the Bible as an intellectually-defensible document. On the other hand, a “mere Christianity” approach directs us toward the far more critical non-negotiable doctrine: “I believe in God the Father almighty, Creator of all things seen and unseen,” which is the true point of contention with atheism. As Lewis’ universal moral law argument suggests, this is a battle that we can win.

The theme of this program and website is “Room for Doubt.” Far too frequently, our apologetic efforts focus on secondary issues that restrict the space for honest inquiry (not to mention their negative effects on Christian unity).  Alvin Plantinga and C.S. Lewis—and the history of Christian theology—helpfully remind us that a focus on the core essentials of the orthodox Christian faith actually “opens up the room” for the doubter. Moreover, it makes it possible for this seeker of truth to embrace a recognizable form of Christian belief rather than reject fairly recent caricatures. Most importantly, as Lewis argues in the major part of his book, “mere Christianity” enables the one who doubts to see authentic Christian behavior in action.