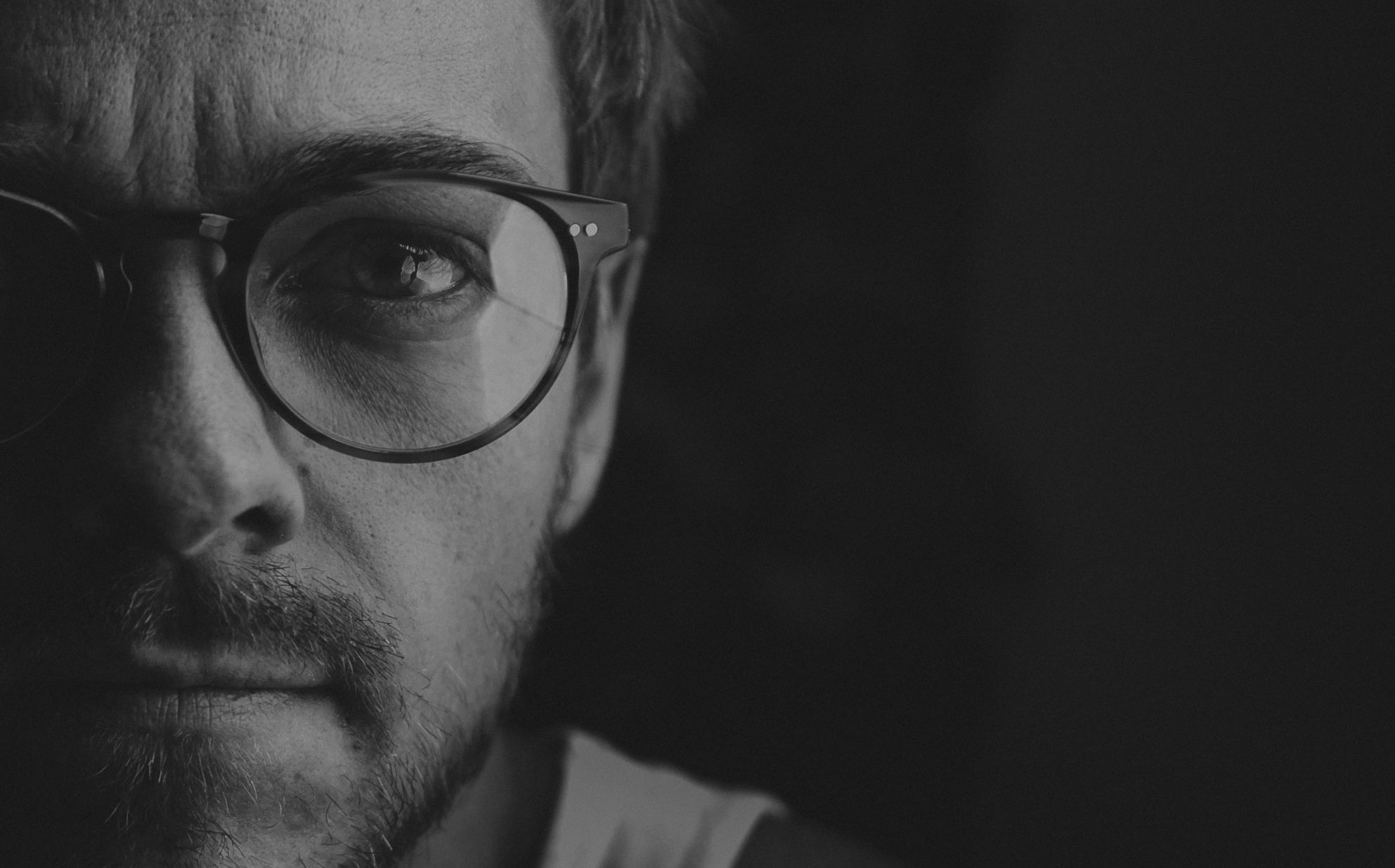 I cannot think of many times when I have doubted God. However, I can point to a regular doubt in myself. I have struggled my entire life with feelings of incompetence. I never felt like I should know EVERYTHING. But there are things that I feel like I should be able to do. It is so easy to slip into the comparison mode – to look at others and their social-media perfect lives and honestly question what on earth is wrong with me.  I would never assume to speak for everyone, but I can definitely say that my own doubt journey rarely begins with God. Instead it begins with me. Who am I?

There is a great story in the Bible about a man who had two sons. The younger son wanted his inheritance early, and somewhat surprisingly the father gave it to him. He took the money and went to another city, where he spent it all on “wild living” (fill in the blanks as you see fit). As one might expect, the money ran out. And when the money left, so did the friends. They were replaced with famine. The kid was dying. He even took a job working with nasty pigs in the hope that he might share their food.

The story goes on to say that the young man “came to his senses” (wise choice). He decided that going home and working for his father beat starving to death in a far-off place, so he began the trek. On the way, he prepared his speech:

“Father, I have sinned against heaven and against you. I am no longer worthy to be called your son; make me like one of your hired servants” (Luke 15:18-19).

I have to wonder how many times he practiced these words over and over in his mind. The story goes on to tell us that the father saw his son coming from a long way off and ran to meet him. He threw his arms around his boy and kissed him. I find it almost funny in the moment. Here Dad is embarrassing himself and the son launches into the speech! “Father, I have sinned against heaven and against you. I am no longer worthy to be called your son…” But the father won’t let him finish! He is too busy calling for a robe and a ring and a roast (Luke 15:23 – look it up sometime).

I have a theory about this story. I think the son practiced the wrong speech. Did you hear what he said?

This is where I get it wrong so often. Big truth here – Whether you are worthy or not in your Father’s sight is not up to you. It’s up to Him.

As a follower of Jesus Christ, do you know who you are?

My doubt in myself often leads me to question my worthiness in the sight of others. Look, I can’t tell you what other people think about you. In all honesty, one of the most painful and necessary lessons I have ever learned is that most people don’t think about me at all. But when everything is said and done, who I am in my Father’s eyes makes all the difference.

“See what great love the Father has lavished on us, that we should be called children of God! And that is what we are!” (I John 3:1).