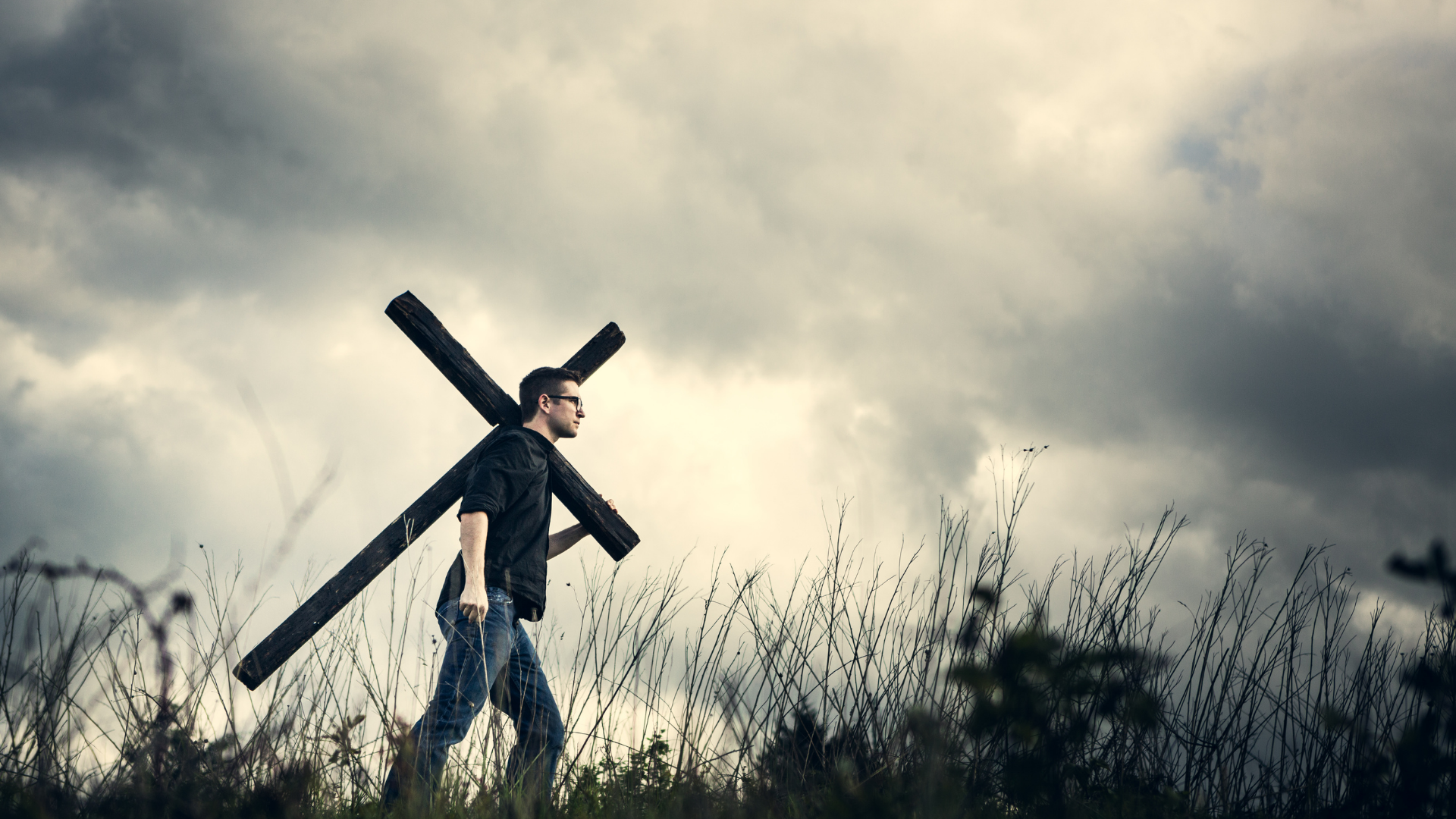 What does it mean to deny yourself, take up your cross daily, and follow Jesus?

Luke 9:23-27 is an incredibly significant passage when it comes to recognizing both the costs and benefits of choosing to follow Christ. This is actually a passage that I like to mention when I give an invitation to come forward and place faith in Jesus and become a Christian. Often, when such an invitation is given, the costs of following Jesus are never mentioned. The goal is only to stir up a reaction in the non-Christians that are present and get them to come forward to be saved. But this is the biggest decision of a person’s life; and though it comes with enormous benefits and is the best decision that one can make, it also requires an enormous amount of commitment. It is a decision that should be entered into with great care and not on a whim. Just as one ought not rush out and marry someone on a whim without thinking about the implications of that decision carefully, one should not choose to follow Christ without significant reflection.

In this passage, Jesus says that those who follow Him no longer live for themselves; rather, they must be willing to sacrifice—a Christian must “deny himself and take up his cross daily and follow [Jesus]” (Lk. 9:23). There are unimaginable blessings from being a Christian, and it is the right choice; yet it requires a willingness to sacrifice certain things. One can no longer follow his or her own appetites and pleasures and be a slave to sin. Being a Christian requires denial of the sinful self. The Apostle Paul also says this when he talks about how our old self must be “crucified” so that “the body of sin might be brought to nothing” and so that we will “no longer be enslaved to sin” (Rom. 6:6). Becoming a Christian makes us spiritually alive in Christ, but it also means dying to one’s old life.

So, when I invite people to come forward and make a decision to follow Jesus, I remind them that the Christian life involves this sort of sacrifice and commitment. But it also is not about earning your way by being good enough, and the blessing of being saved by the grace of God and being with God forever far outweighs the cost. As Paul wrote, “For I consider that the sufferings of this present time are not worth comparing with the glory that is to be revealed to us” (Rom. 8:18). That is why Jesus says that making this commitment to God and losing one’s old life for His sake also involves gaining the new life that really matters (Lk. 9:24). What good is it if one has all the earthly pleasures that one could want and yet forfeits his or her eternal life with God (Lk. 9:25)? That is a very poor trade indeed.

Thus, there is a significant cost to becoming a Christian, but the rewards far outweighs the cost. Not only will we receive the eternal blessing of living with God in a place of perfection forever, but we will have the immediate blessing of knowing God and enjoying the peace and hope that comes from following Jesus. That is the best decision that one can make, but do not fail to count the cost.

With regard to verse 27 (the last verse in the passage that you ask about), I believe that this is a reference to the transfiguration that is described next (see also Mk. 9:1 and Mt. 16:28, which also record this statement of Jesus and then immediately describe the transfiguration). The disciples who saw the transfiguration of Jesus witnessed the kingdom of God by seeing the glory of Jesus revealed to them.

Zach Breitenbach is the Director of the Worldview Center at Connection Pointe in Brownsburg, IN and the former Associate Director of Room For Doubt. He has degrees from N.C. State (BS, MBA), LCU (MA in Apologetics), and Liberty University (PhD in Theology & Apologetics).