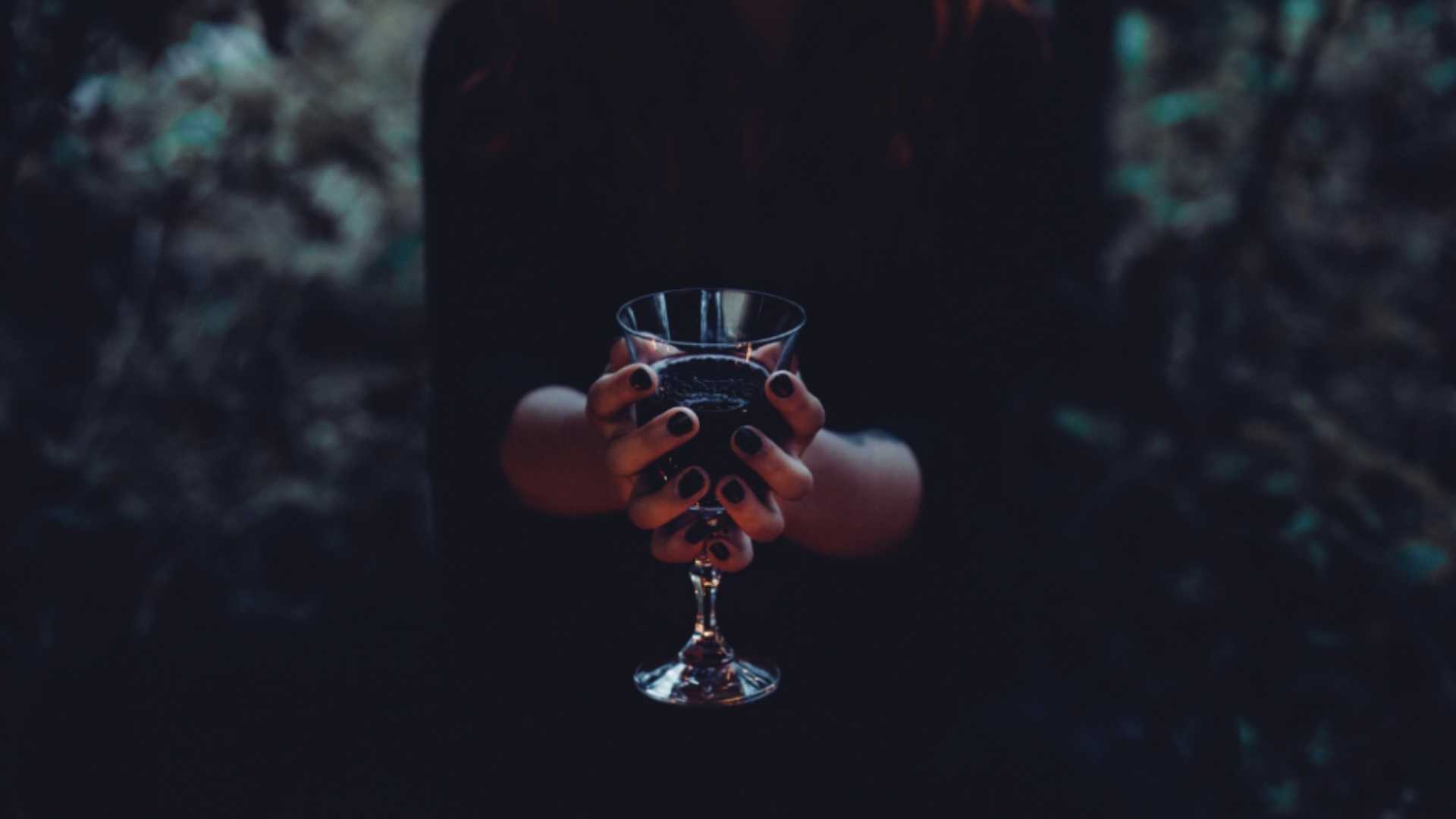 One submitted post says it “sounds like cannibalism” when Jesus was talking about eating his flesh and drinking his blood. Is it cannibalism?

The issue points to statements by Jesus in John 6:53-56. He talks about “eating the flesh of the Son of Man” and drinking his blood.

If we took these references literally, it looks like cannibalism. Actually, Christians in the early days of the church were accused of cannibalism because they heard about Christians eating Christ’s body and drinking his blood. Keep in mind that Christianity was not legal and their practices (like celebrating communion) were often done in secret because of possible persecution.
But clearly, Jesus was not talking literally. For one thing, he is with them in his body at the time he says it. Certainly, he’s not telling them to start eating his fingers. Neither is he telling them to cut his arm so they can drink his blood. What Jesus is doing is making an important point:  to have eternal life, one must participate in, and be directly connected to, the sacrifice that Jesus was to make on the cross. He shed his blood and his body was given.
This is the imagery that Paul uses in 1 Corinthians 11:25-27. The blood represents the “new covenant” (the new agreement) and Christians partake “in remembrance” of Christ and his sacrifice.
Jesus also said that he was the “true vine” (John 15:1-5). But he did not mean that literally. His point was that we, as branches, must be connected to him as the vine. We must “abide” in him.
So, it’s not cannibalism. It’s being properly connected to Christ.
– Dr. Rich Knopp