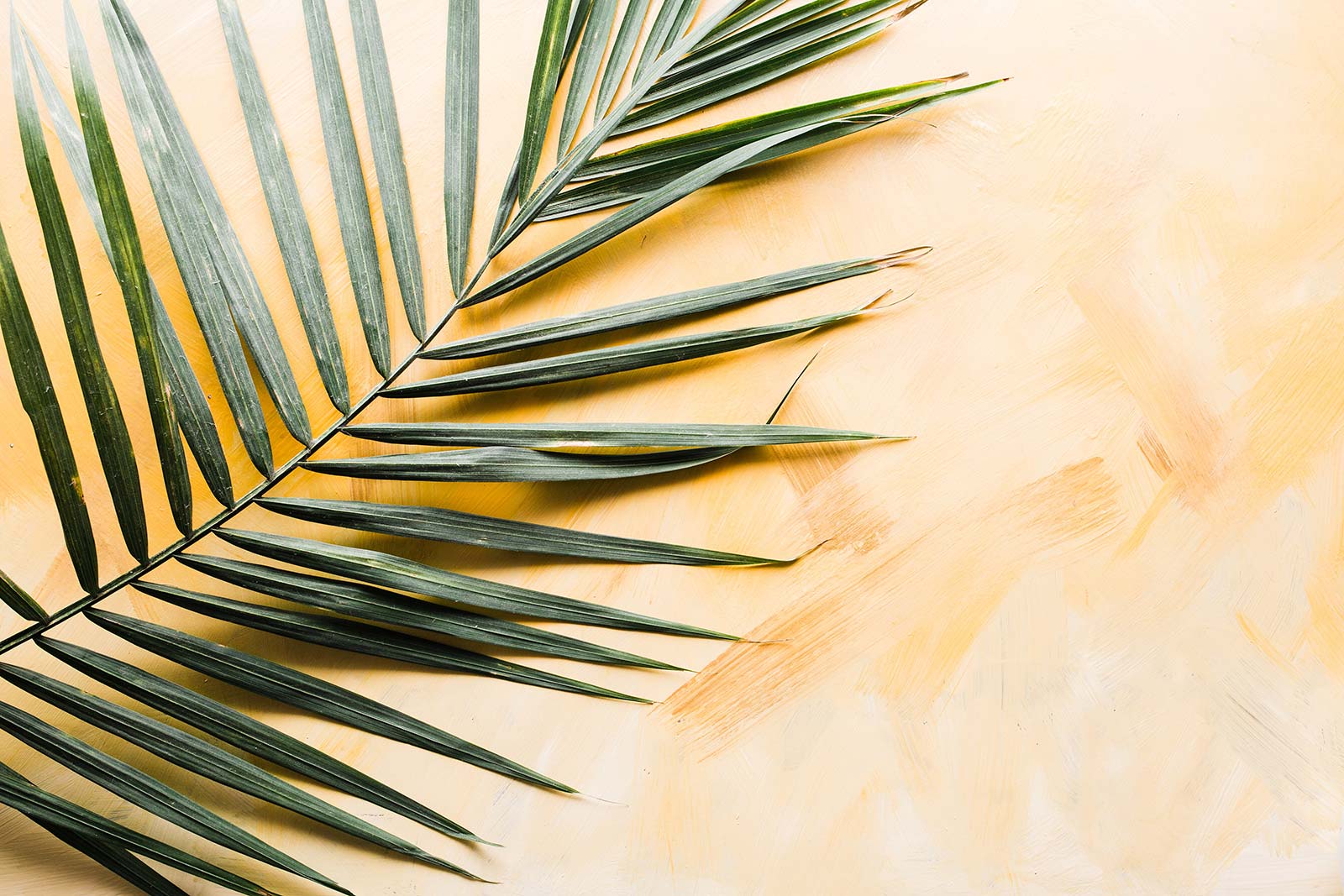 It was the worst news I could get as an atheist: my agnostic wife had decided to become a Christian. This was not part of the deal when we got married! I thought she was going to turn into some sort of self-righteous holy roller – and I didn’t want anything to do with it.

But over the following months, I was surprised – and intrigued – by the positive changes in her character and values. Finally, I decided to take my journalism and legal training (I was legal editor of the Chicago Tribune) and systematically investigate whether there was any credibility to Christianity.

Maybe, I figured, I could extricate her from this cult.

I quickly determined that the resurrection of Jesus was the key. Why? Because in a variety of ways, Jesus made divine claims about himself. He told a crowd in John 10:30, “I and the Father are one.”

The Greek here is neuter, not masculine, so he was not saying, “I and the Father are the same person.” He was saying that he and the Father are of the same nature or essence. The audience understood what he was asserting – they picked up stones to kill him for blasphemy because, “You, a mere man, are claiming to be God” (v. 33).

True, anyone can claim to be divine. But if Jesus backed up his claim by dying and then rising from the dead, then that’s pretty good evidence he was telling the truth.

The apostle Paul recognized this centrality of the resurrection. “If Christ has not been raised,” he said in 1 Corinthians 15:17, “your faith is futile; you’re still in your sins.”
So over a nearly two-year period, I explored the historical data on whether Easter was myth or reality. I didn’t merely accept the New Testament at face value; I was determined only to consider facts that were well-supported historically. As my investigation unfolded, my atheism began to buckle.

Was Jesus really executed? We have evidence of this both inside and outside the New Testament. In fact, the evidence is so strong that even atheist historian Gerd Lüdemann said Jesus’ death by crucifixion is “indisputable.”

Is the resurrection a legend? Not a chance. Experts tell us it took more than two generations of time in the ancient world for legend to develop and wipe out a solid core of historical truth. Yet we have a report of the resurrection – that Jesus appeared to named eyewitnesses, including a skeptic and opponent whose lives were changed 180 degrees – which scholars have dated to within months of Jesus’ death.

That’s right – mere months. This report, in the form of an ancient creed or tradition of the church, is reported by Paul in 1 Corinthians 15:3-7. Prominent historian James D.G. Dunn affirms: “This tradition, we can be entirely confident, was formulated as tradition within months of Jesus’ death.” That’s historical gold!

Was Jesus’ tomb empty? Scholar William Lane Craig points out that its location was known to Christians and non-Christians alike. He said if it hadn’t been empty, it would have been impossible for a movement founded on the resurrection to have exploded into existence in the same city where Jesus had been publicly executed just a few weeks before.

Besides, even Jesus’ opponents implicitly admitted the tomb was vacant by saying that his body had been stolen. But nobody had a motive for taking the body, especially the disciples. They wouldn’t have been willing to die brutal martyrs deaths if they knew this was all a lie.

Also, if the gospel writers were making up the story about the empty tomb, they never would have reported that women discovered it vacant, because this hurt their case among the audience they were trying to convince.

That’s because women were not considered trustworthy witnesses in that culture. Certainly if the gospel writers were inventing the story, they would have claimed that some male had found that the body was gone. Apparently, the writers included the detail about the women because they were committed to reporting what actually occurred and letting the chips fall where they may.

Did anyone see Jesus alive again? We have at least eight ancient sources, both inside and outside the New Testament, that confirm the apostles’ conviction that they encountered the resurrected Christ. Repeatedly, these sources stood strong when I tried to discredit them.

Could these encounters have been hallucinations? No way, experts told me. Hallucinations occur in individual brains, like dreams, yet Jesus appeared to groups of people on three different occasions – including 500 at once!

Was this some other sort of vision, perhaps prompted by the apostles’ grief over their leader’s execution? This wouldn’t explain the dramatic conversion of Saul, who was an opponent of Christians, or James, the once-skeptical half-brother of Jesus.

Neither was psychologically primed for a vision, yet each saw the risen Jesus and later died proclaiming he had appeared to him. Besides, if these were visions, the body would still have been in the tomb!

Was the resurrection simply the recasting of ancient mythology, akin to the fanciful tales of Osiris or Mithras? If you want to see historians laugh out loud, bring up that kind of pop-culture nonsense.

One by one, my objections evaporated. I read books by skeptics, but their counter-arguments crumbled under the weight of the historical data. No wonder atheists so often come up short in scholarly debates over the resurrection.

In the end, after I had thoroughly investigated the matter, I reached an unexpected conclusion: it would actually take more faith to maintain my atheism than to become a follower of Jesus.

That’s why I’m now celebrating Easter as a Christian. Not because of wishful thinking, the fear of death or the need for a psychological crutch – but because of the facts.

For more information about Lee Strobel’s journey from atheism to faith in Jesus, and the evidence that convinced him, see his New York Times bestselling book, The Case for Christ (Zondervan, 1998).