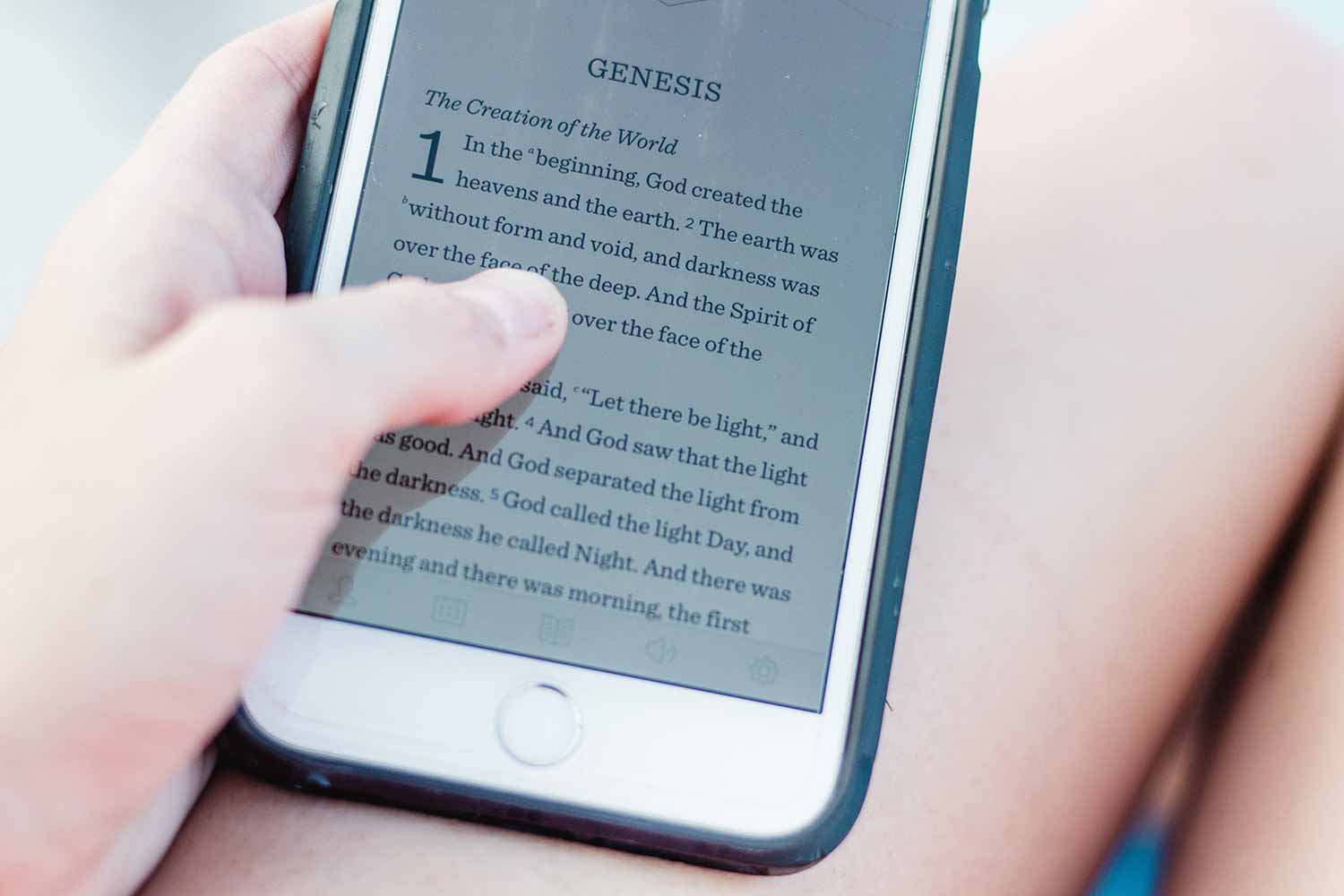 The Trinity: How can we make any sense of the Christian idea of the “trinity”?