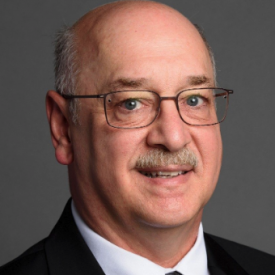 See the article Bob contributed to Room For Doubt.