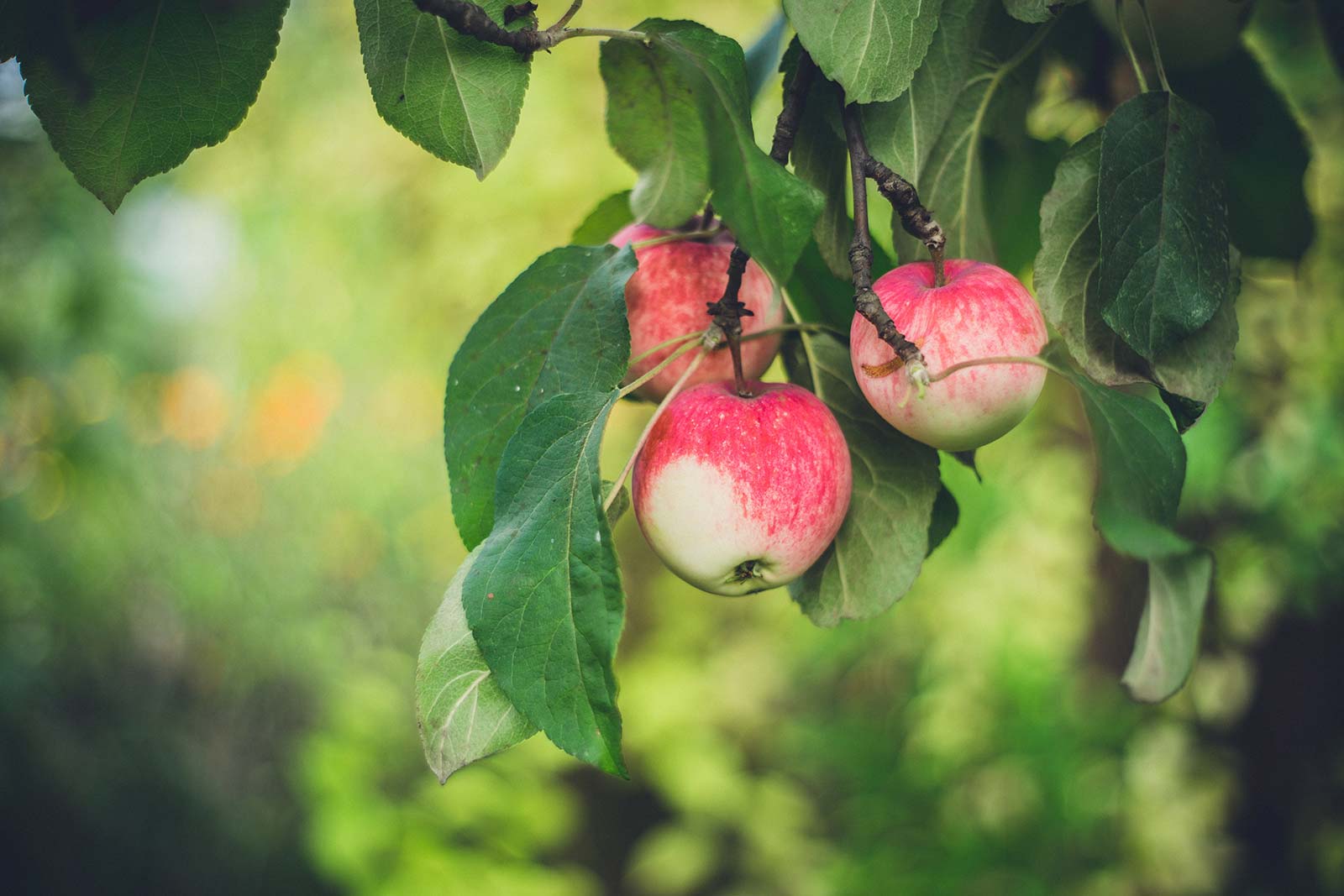 Why the “Forbidden Fruit”?

Submitted question from Kirra:  If God is all knowing, why didn’t he leave the forbidden fruit out of the garden, knowing that Adam and Eve would eat it?

This question is a good one because it is easy to wonder why a perfectly holy God who hates sin and does not want us to sin would put us in circumstances in which, as an all-knowing Being, He already knows that we will sin. If God knew that Adam and Eve would eat from the tree, why give them the opportunity? To get to the root of the matter, one might ask the general question of why God would allow any of us to be in circumstances in which He knows we will sin. For example, why would God allow a married man who has been faithful to his wife for years to meet a certain woman in certain circumstances that would ultimately result in the man giving into the temptation of having an affair with her?

To begin to answer this, we must first remember that God made us “in His image”  (Gen 1:26) and did this for a reason. Being made in God’s image does not mean that we physically look like God, as God is a non-physical Being and does not have a body (Jn 4:24; Col 1:15). The term also does not mean that we have God’s perfections; rather, being in the image of God means that we are to some degree in the likeness of God. One way that we are in God’s likeness is that we are rational beings with freedom of the will.  God created us to be moral creatures with genuine moral freedom. God did not want us to be robots or puppets, lacking the ability to make significant moral choices. God could have easily “programmed” us so that we would automatically always do the right thing, but then we would not be moral creatures. We would lack free will, and we could not genuinely choose to love God. Love is a choice that cannot be forced, and being moral creatures requires that we have the choice to obey God and do what is right or reject God and do what is wrong. In order for us to make this choice, God must both give us free will and put us in circumstances in which we have to make the choice of obeying Him or disobeying Him by choosing to sin.  All of this suggests why God would create us with the ability to choose right and wrong.

However, a further question is this: is God responsible for tempting us when He allows us to be placed into circumstances in which He knows that we will sin? Not at all. The Bible says that God does not tempt us, and we alone are responsible for giving into our temptations. A good passage that discusses this is James 1:12-15, and it is worth quoting it at length:

Blessed is a man who perseveres under trial; for once he has been approved, he will receive the crown of life which the Lord has promised to those who love Him. Let no one say when he is tempted, ‘I am being tempted by God’; for God cannot be tempted by evil, and He Himself does not tempt anyone. But each one is tempted when he is carried away and enticed by his own lust. Then when lust has conceived, it gives birth to sin; and when sin is accomplished, it brings forth death.

From James, we can see that God wants us to learn to persevere when we face trials and temptations; moreover, the process of temptation begins within us. Temptation begins when we allow ourselves to dwell on something that we should not have, and it ultimately leads to sin. God gives us free will and allows circumstances in which we fall into temptation, but God Himself does not tempt us. When we ponder this, it does not seem very likely that God could always prevent us from entering into circumstances in which we will choose to sin. All of mankind is fallen and sinful (Rom 3:9-20). We are bound to sin in various ways no matter what circumstances come into our lives. The man who commits adultery is responsible for His own choice, and so were Adam and Eve. God cannot block us from every circumstance in which we allow ourselves to be tempted because we are utterly fallen and allow ourselves to be tempted all the time. More than that, even if God could block every circumstance that would allow us to be tempted, it is possible that God has very good reasons for allowing us to make bad choices and sin. A good parent disciplines his children and allows them to experience the consequences of their mistakes. God does the same thing (Heb 12:6-11). Sometimes it is only through making mistakes that we learn from these mistakes, experience moral growth, and strive to be the righteous people that God desires.

God only gave Adam and Eve one command. The command was not a temptation for them. God’s law was good (to keep them from death) and was meant to guide them, but they allowed themselves to be tempted and to sin. No doubt Adam and Eve were bound to sin just as all humans (other than Jesus) are, and God did foreknow this. That is why God has planned from all of eternity—even before creating the world—to send Jesus and rescue Adam, Eve, and all of us from the sin He knew we would commit (Eph 1:4; 2 Tim 1:9; 1 Pe 1:20). Romans 7 beautifully summarizes why God gives us commands that He knows we will break and what God, in His grace, does for us.  God’s laws are good for us because they help us to know what sin is (Rom 7:7-12). When we sin, we take God’s good laws and rebel against them, an offense which leads to death (Rom 7:13). Even when we know that God’s law is good and we want to obey it, we humans will go against God’s law and miss the mark (Rom 7:14-20). Being a slave to sin in this way means that we need to be rescued from our sin (Rom 7:21-24). Fortunately for us, God in His grace and mercy had planned all along to send Jesus to be our rescuer and free us from our sinful condition. As Paul concludes in Rom 7:25, “Thanks be to God through Jesus Christ our Lord!”

Addendum by Rich Knopp:  In addition to the helpful considerations given above, I like to phrase this question even more generally: “Why did God choose to create the world as He did—including the forbidden fruit—knowing in advance that humans would eventually eat from it and disobey Him, bringing both spiritual and physical death to humanity”?  In my view, one important consideration is unfortunately not thought about much in this connection: the possible relevance that non-human powers may play in the reason for God creating the physical universe as He did.  It seems clear from various biblical passages that there was, and is, a major “cosmic conflict” between God and Satan and his evil forces (Is 14:12-15; Lk 10:17-18; Rev 12:3-4,7-17; 2 Pet 2:4; Jude 6; Eph 2:2; 6:12).  If such a “cosmic war” was in place before the creation of this physical universe, I think it’s reasonable to infer that God created this universe as He did—including the forbidden fruit—as a major part of His strategy to resolve this war for the rest of eternity.  Now it may be pretty speculative as to what this strategy is, but I personally find it encouraging (and helpful) to think that all of this creation is actually a part of an even bigger story:  God is demonstrating His righteousness as well as His mercy, not only to us, but to all created beings, both earthly and heavenly (Rom 1:17; 3:24-26; 5:8; 9:17; 1 Pet 3:18-20; Col 2:15; Eph 3:8-10).  This basic idea suggests that God granted human freedom and allowed the existence of evil in this world, and He had good reasons for doing so. 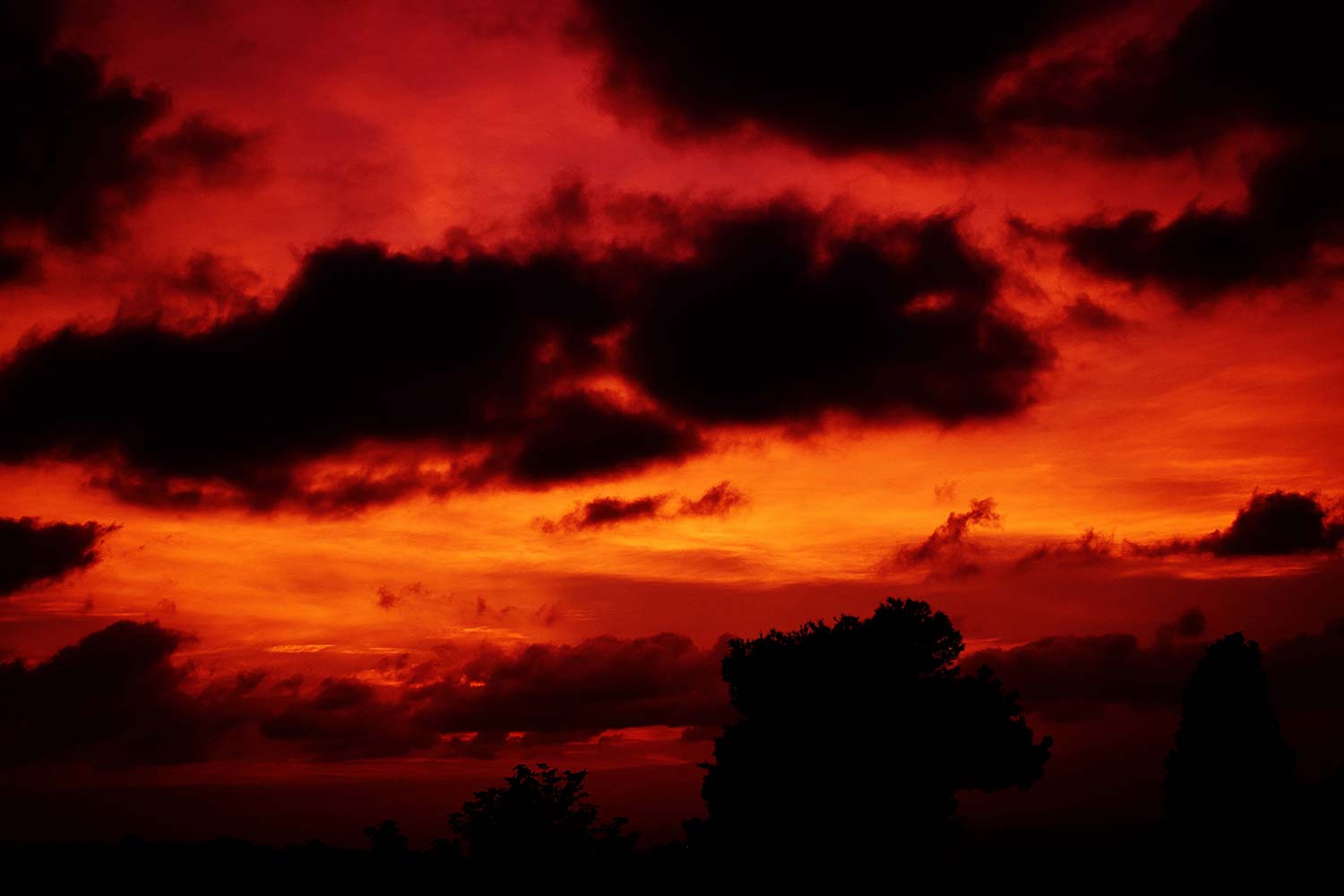