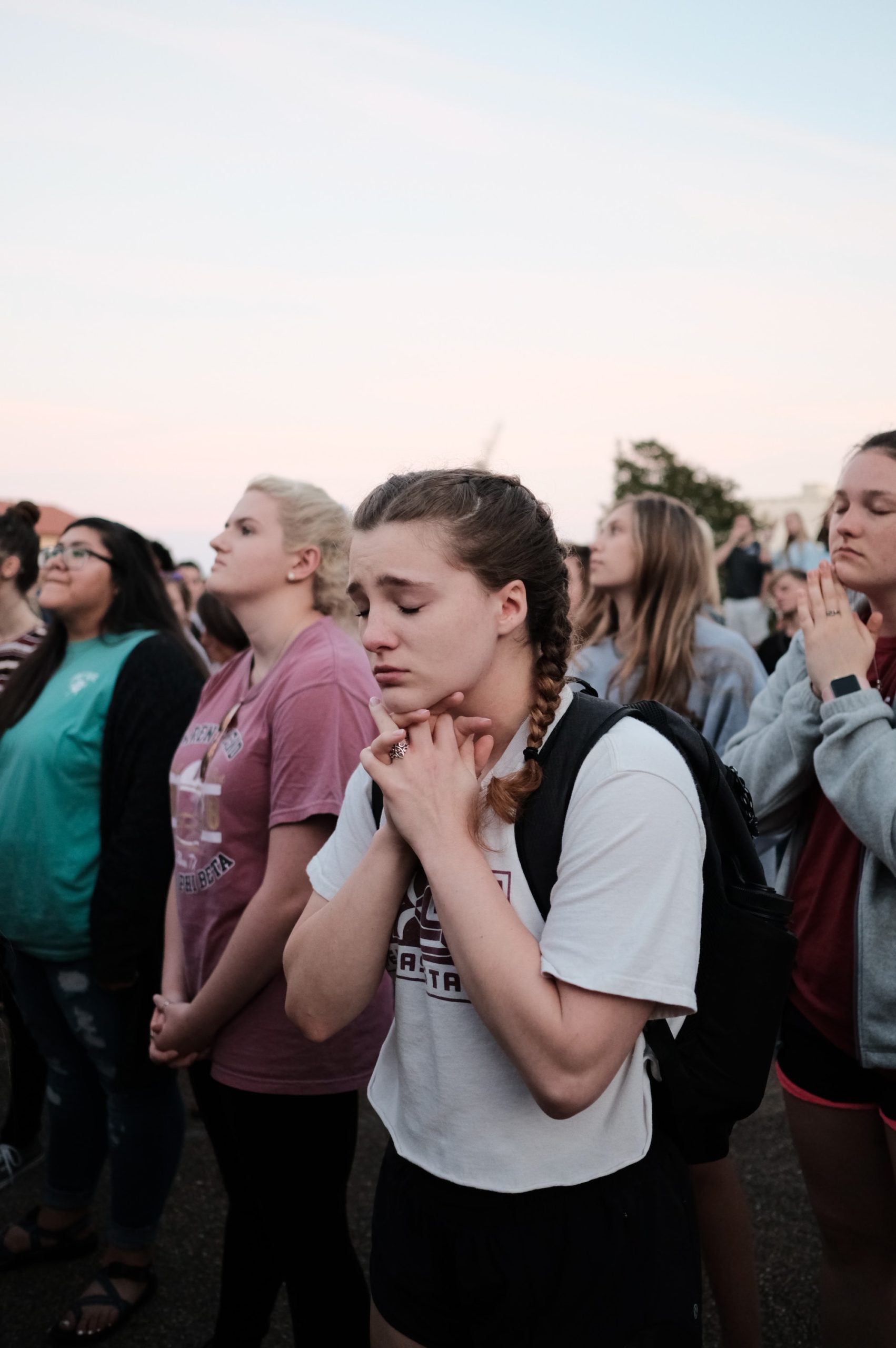 Why pray if God already knows what He’s going to do?

Maggie asks about the purpose of prayer if God already knows what He will do anyway.  Here’s a quote from part of her website submission:

First, please see a response to a similar question in another post….  This question raises a significant point that many may believe: If God has eternally known exactly what will happen in the future and cannot be wrong about His knowledge of the future, then He already has decided how everything will go and there is nothing we can do to “change God’s mind” or alter God’s plans. So, it seems useless to pray.

Here is one additional consideration that could greatly help us see that our prayers are critically important even though God already knows what He is going to do.  God’s knowledge of the future means that God also already knows whether or not we are going to pray to Him about any specific thing. So, although our prayers today may not “change God’s mind” from what it was yesterday, that does not mean that our prayers have no impact on the outcomes concerning the matters for which we pray.

So, even though God eternally knows what He is going to do about everything (unlike humans who decide things as we go), God also eternally knows what we humans will freely choose to do (including our prayers), and He incorporates our free choices into His eternal plans for humanity. However, God did not “change His mind” about healing Bob’s mother (like humans alter their plans from day to day). God’s decision to answer Bob’s prayer was made from eternity past rather than on the fly. As a result, Bob’s prayers did affect the outcome.

So, always keep in mind that your prayers are not only an important way of connecting with God and having a relationship with Him; your prayers can also affect the outcome of the situation for which you are praying. God does take prayer into account, and prayer really does make an impact on what happens.

I hope this gives a new perspective on prayer that helps to reconcile the biblical teachings that (1) God is sovereign and knows the future and that (2) our prayers actually can make an impact on what God will do. The bottom line is this: Your prayers can make a difference!

— by Zach Breitenbach, Assistant Director of Room For Doubt and an adjunct teacher at Lincoln Christian University