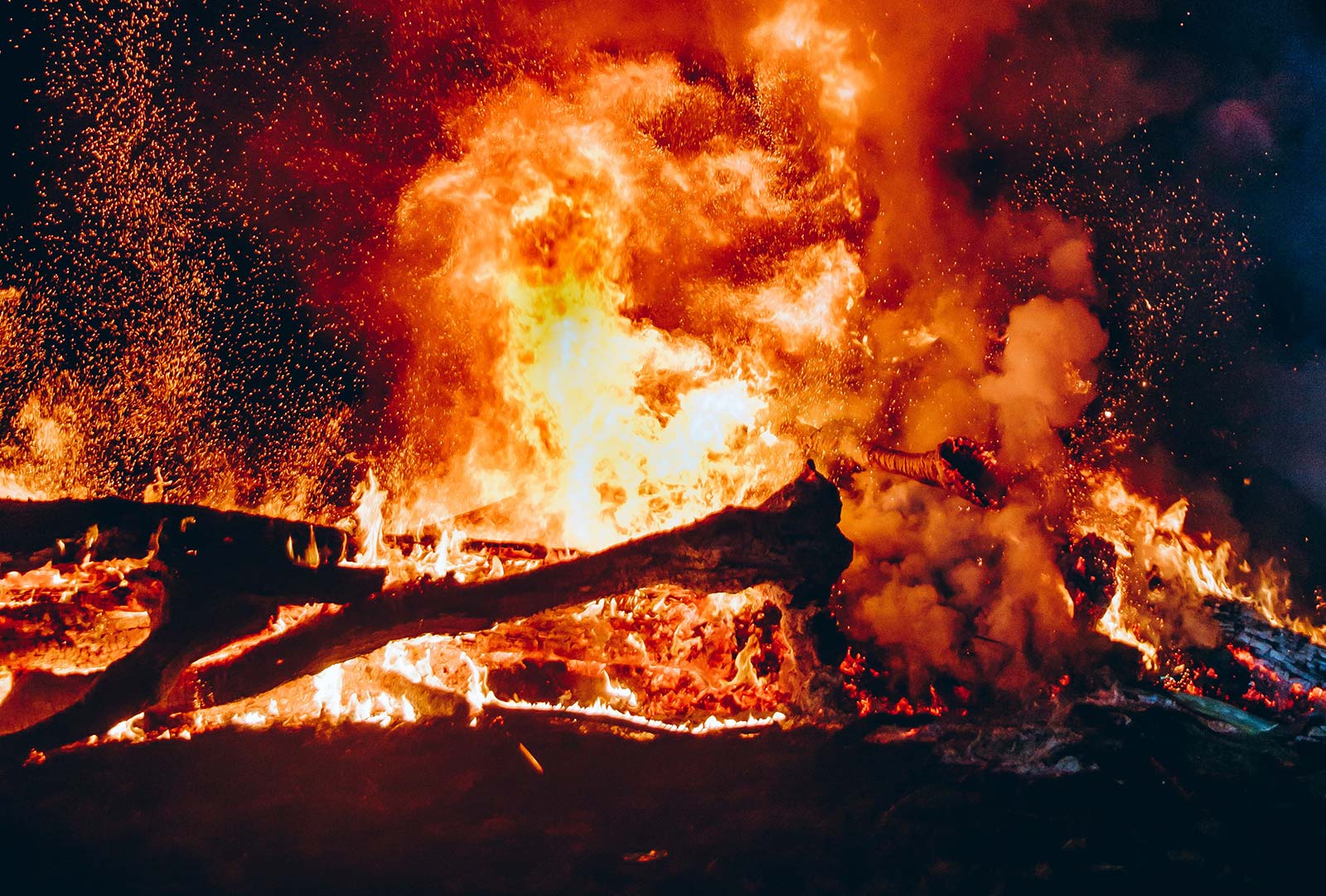 Question Submitted by Kyle (in Arkansas):

I have several questions here and I assure you they are sincere. Why did God create humanity when He knew the vast majority would spend eternity in Hell? Does the Bible clearly teach the eternality of Hell? If God truly wishes that “none would perish,” then why have so many lived and died without hearing of the means of salvation God has provided? Is it fair to say that if God is omnipotent He would give everyone the chance to decide if He truly wishes that none would perish?

Also if the lost really do spend eternity in hell how is that just? Why pay an eternal penalty for only a finite amount of sin? What glory does this bring to God? None that I can see. It makes Him look rather cruel to me. I have been a Christian since I was 8, went to Bible College, and am now in ministry. An intellectual switch was flipped in my mind somewhere around 22 and I can’t shut it off. I’m really struggling to find answers and to know which way to go. Thanks for your help.

Thanks so much for your excellent questions!  These are tough questions that will probably not be resolved completely in a short period of time, but discussing them is a good way to approach it.  I am not going to try to give a complete answer; I just want to start a dialogue.

First, if you have not read it yet, there is an article that deals with this on the Room for Doubt website. That’s at least a place to start.

From a biblical standpoint, I think it’s pretty clear that what we refer to as heaven and hell will have an “eternality” to them.  If there is a Satan and his cohorts, it seems reasonable that hell would need to be eternal to provide a final judgment for them (2 Peter 2:4).  Whether hell is “eternal” for individual humans is a little less clear to me.  But if the unsaved are isolated away from God’s presence and influence, then it seems that hell would be “eternal” for them in some very undesirable sense.

However, whether this means a never-ending conscious existence for human individuals in hell is a separate question.  Of course, many Christians believe that, but that does not seem definitive to me.

I believe that one of the main problems is the assumption that all humans will be thrown into one of two categories–heaven or hell–and that everybody in heaven will be treated the same way, and everybody in hell will be treated the same way.  I think that Scripture definitely allows for different levels of reward as well as punishment.  And it is at this place where God’s mercy is as important as his requirement of justice.  Speaking for myself, this is an important consideration that helps me address the very question you have raised.

I also find it very intriguing, in connection with this general question, that Jesus himself seemed to commend the faith of non-Jews (Gentiles), even though many would not consider them as “saved.”  See Matt 8:9-11; Luke 7:8-10; cf. Matt 12:15-21). Also, Luke 14:15-24 tells the story of a great banquet.  Kenneth Bailey, in his Jesus Through Middle Eastern Eyes: Cultural Studies in the Gospels, does a great job in explaining how this parable emphasizes the inclusiveness of the Gentiles, suggesting that those who are eventually brought to the table at the banquet may be somewhat different from what we would expect.   It also brings out the extent to which those who will miss out on the banquet bring judgment on themselves–it is self-imposed.

I don’t know if these considerations will help your thinking any, but they are an encouragement to me as I try to wrestle with the same tough question.  Mainly, I am encouraged that God is both a God of justice and a God of mercy.

May God’s Spirit grant you encouragement and renewed conviction.