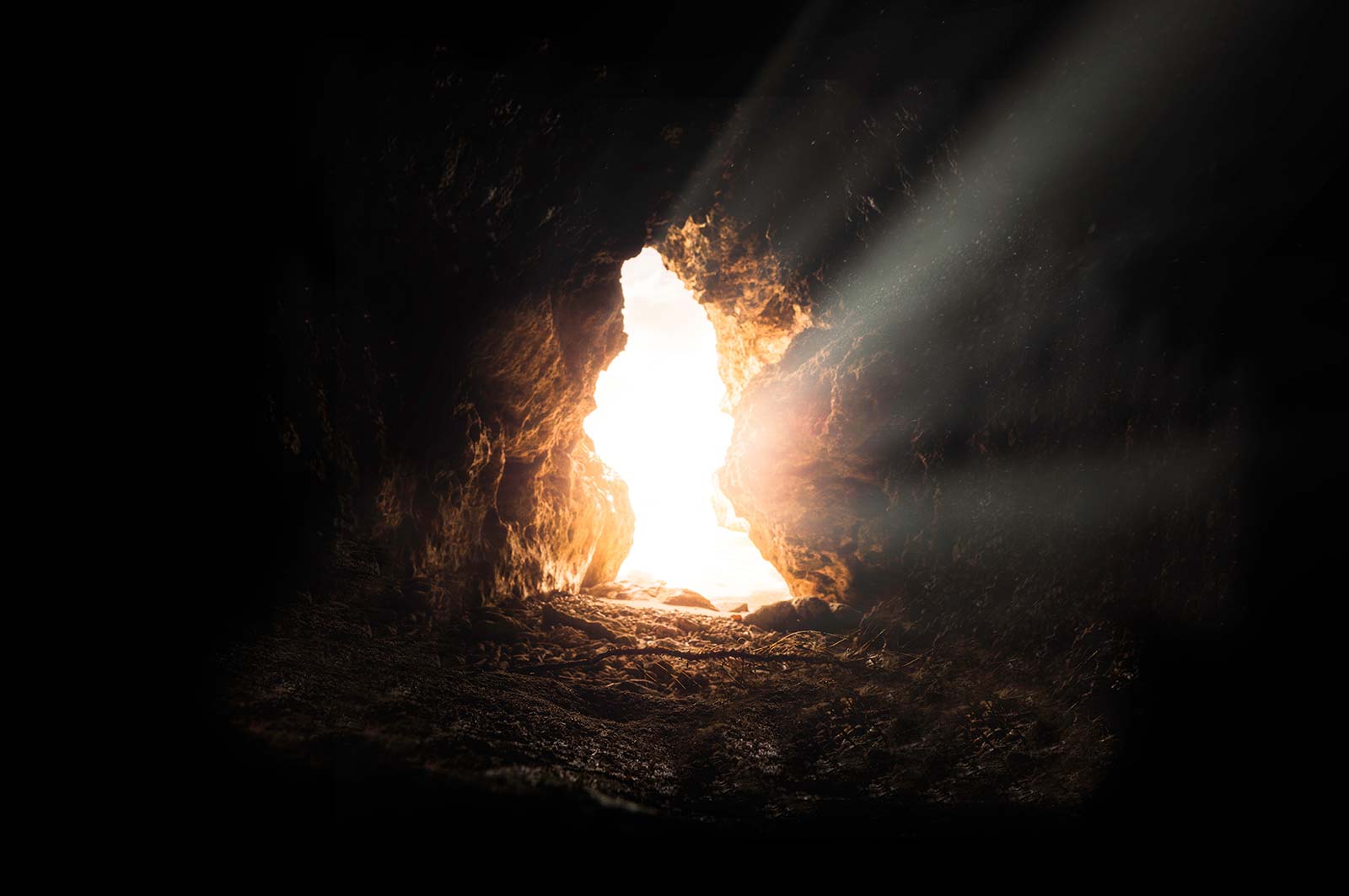 Question submitted by Joseph L. on Room For Doubt’s Facebook page:  “Is there any evidence outside the bible that Jesus was placed in a tomb to begin with, and not left up on the cross, or disposed of some other way?”

Thanks for your great question! In making a historical case for the resurrection of Jesus, it is critical to consider whether or not there are any good reasons to believe that Jesus was buried in a tomb and that the tomb was found empty. Fortunately, there are at least three outstanding reasons to accept Jesus’ burial in a tomb that was later empty.

First, it is significant that most scholars believe that Jesus was buried in a known tomb owned by Joseph of Arimathea. The burial in a known tomb by Joseph of Arimathea is considered historical because the Gospels describe Joseph as a member of the Jewish Sanhedrin that condemned Jesus. He is unlikely to be a person that Christians made up, since he would be a well-known individual. The Sanhedrin was the seventy leading men in Judaism–the Jewish high court. It would not be helpful for the Gospel writers (writing within a generation of the life of Jesus) to make up the story that a specific Jewish leader buried Jesus if that could be easily denied by their Jewish opponents. It was also be embarrassing to the disciples that only a Jewish leader was brave enough to go to Pilate and ask to bury Jesus. Hostility between the Sanhedrin and early Christians was intense, and it is unlikely that the disciples would invent a story that a member of the Sanhedrin had the guts to go to Pilate and bury Jesus while all of them were hiding in fear. Historians find a story more credible when that story would be embarrassing to the person telling it.

A second reason to accept the empty tomb is that the tomb was first discovered empty by women. Women were not considered reliable witnesses in Israel at the time of Jesus. In fact, women could not even testify in a court of law. So historians find it unlikely that Christians would later make up the embarrassing fact that women were the first ones to discover the empty tomb. It would not have helped them to make their case for the resurrection in that culture, so the most likely reason that they report women being the ones to discover the empty tomb is that Jesus was buried in a tomb and women really did discover it empty.

Third, the first response by the Jewish leaders clearly admits to Jesus’ body missing from the known tomb.  In Matthew 28:11-15, Matthew reports that the Jews claimed from the beginning that the disciples stole the body of Jesus out of the tomb. More than that, Matthew states that the Jews were still claiming this decades later (at the time when Matthew wrote his Gospel). It would not help him to say that the Jews are circulating this false story if they weren’t actually doing so. If those who rejected Christianity (the Jewish leaders) accept the empty tomb, then historians have excellent reason to believe it is historical. The Jewish leaders were not reporting that Jesus was disposed of in some unknown way; rather, they admitted that he was buried in the tomb and that the body was missing. They just tried to explain away the resurrection.

Ultimately, we don’t have any competing burial story from the first century that would contradict the report in the Gospels that Jesus was buried in a tomb by Joseph of Arimathea and that the tomb was found empty by women. Not only is there no competing account about what happened to the body of Jesus, but the empty tomb is historically plausible for the reasons given above. By far the most reasonable historical conclusion is to accept that Jesus was buried in a tomb and that the tomb became empty.