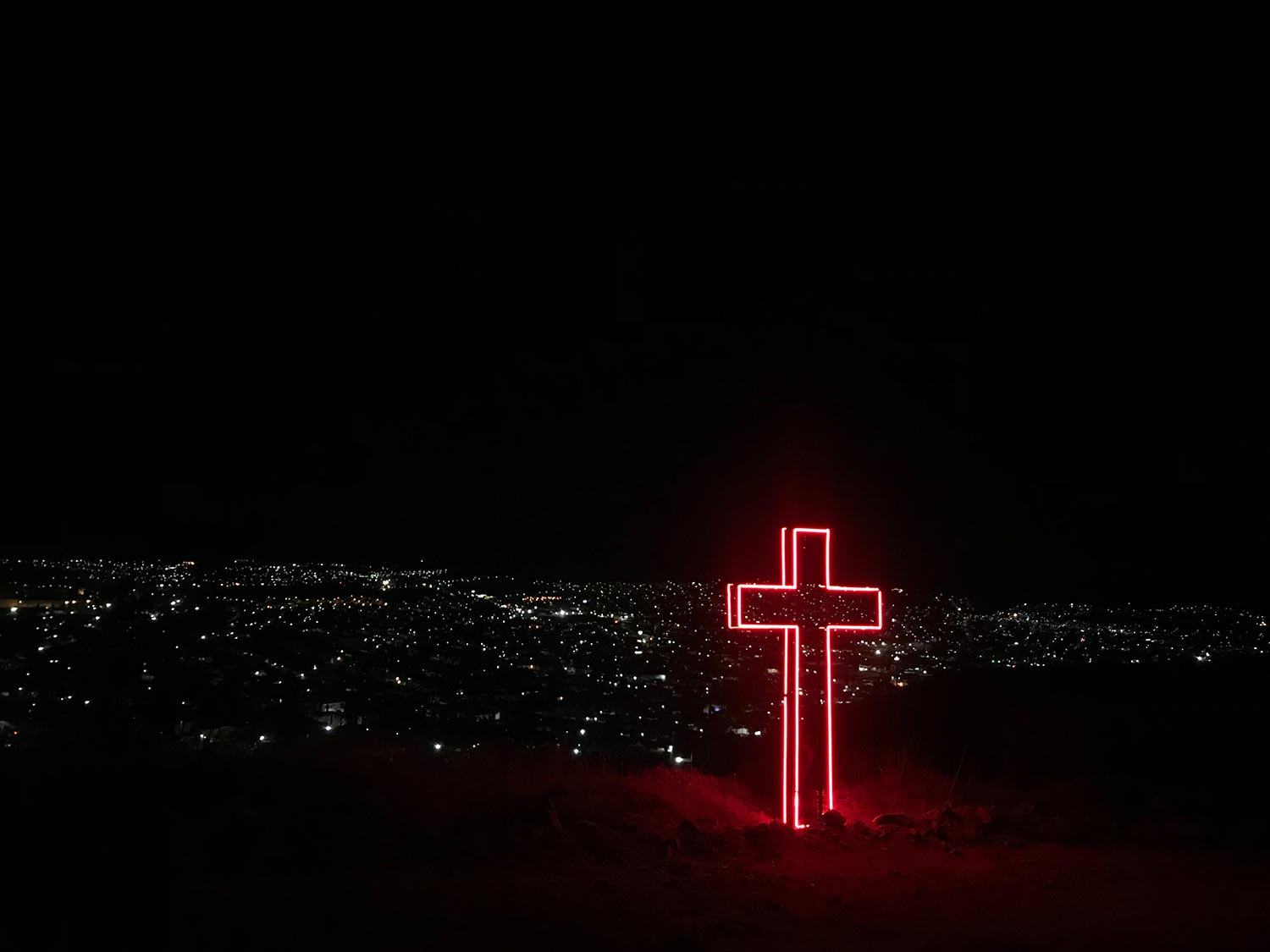 How can we be confident that Jesus rose from the dead? Let us briefly identify four key historical facts that most scholars (whether liberal or conservative) accept about Jesus and then make the case that the best way to account for those facts is that God raised Jesus from the dead. The first point is that Jesus was crucified by the Romans, just as numerous sources from the first century (both biblical and extra-biblical) confirm. Second, Jesus’ tomb was discovered empty. Third, after he was killed and buried in a tomb, Jesus appeared alive to both believers and skeptics. Fourth, the disciples sincerely believed in Jesus’ resurrection, and this gave rise to the Christian faith.

Skeptics who attempt to deny the resurrection have proposed a variety of alternative theories that seek to provide a natural explanation for these four facts. Let us briefly examine the most commonly proposed theories. One theory is that Jesus’ disciples, in their grief, saw hallucinations of Jesus that caused them to believe that he appeared to them. This theory, however, has many problems. Hallucinations occur only in one’s mind. They are not experienced by groups, but the appearances of Jesus were seen by different people in various locations and situations. It also does not explain the empty tomb.

Another theory is that Jesus’ disciples stole the body of Jesus and then lied by claiming that Jesus rose from the dead. The problem with this theory is that it does not explain the appearances of Jesus (which were especially critical in explaining the transformation of the skeptics James and Paul). It is also goes against the widely accepted fact that the disciples sincerely believed in the resurrection. It is implausible that the disciples would make up a story that leads them to a life of suffering, poverty, persecution, and death.

Still another theory suggests that Jesus fainted and was not actually dead when he was taken down from the cross. He then revived in the tomb and came out alive to appear to his disciples. The problem here is that if Jesus were in bad shape and nearly dead, the disciples would not sincerely believe that God raised Him from the dead. Also, it is not reasonable to think that Jesus could survive crucifixion. The Romans were extremely effective executioners, and we know historically that the Jews wanted to make sure Jesus was dead.

One final theory is that the women and disciples went to the wrong tomb and mistakenly thought Jesus was gone from the tomb. This, however, does not account for the appearances—especially to skeptics like James and Paul. There is also good historical evidence that Jesus was buried by Joseph of Arimathea and that the burial site was known. Moreover, even if the followers of Jesus went to the wrong tomb, the Jews could have easily refuted the resurrection claim by going to the correct tomb.

Ultimately, no theory that appeals only to natural explanations has proven convincing to very many historical scholars. Such theories just don’t explain all of the accepted facts. People do not rise naturally from the dead; thus, if Jesus rose from the dead, it would strongly support the idea that His radical claims about his identity as the unique Son of God is affirmed by God the Father. 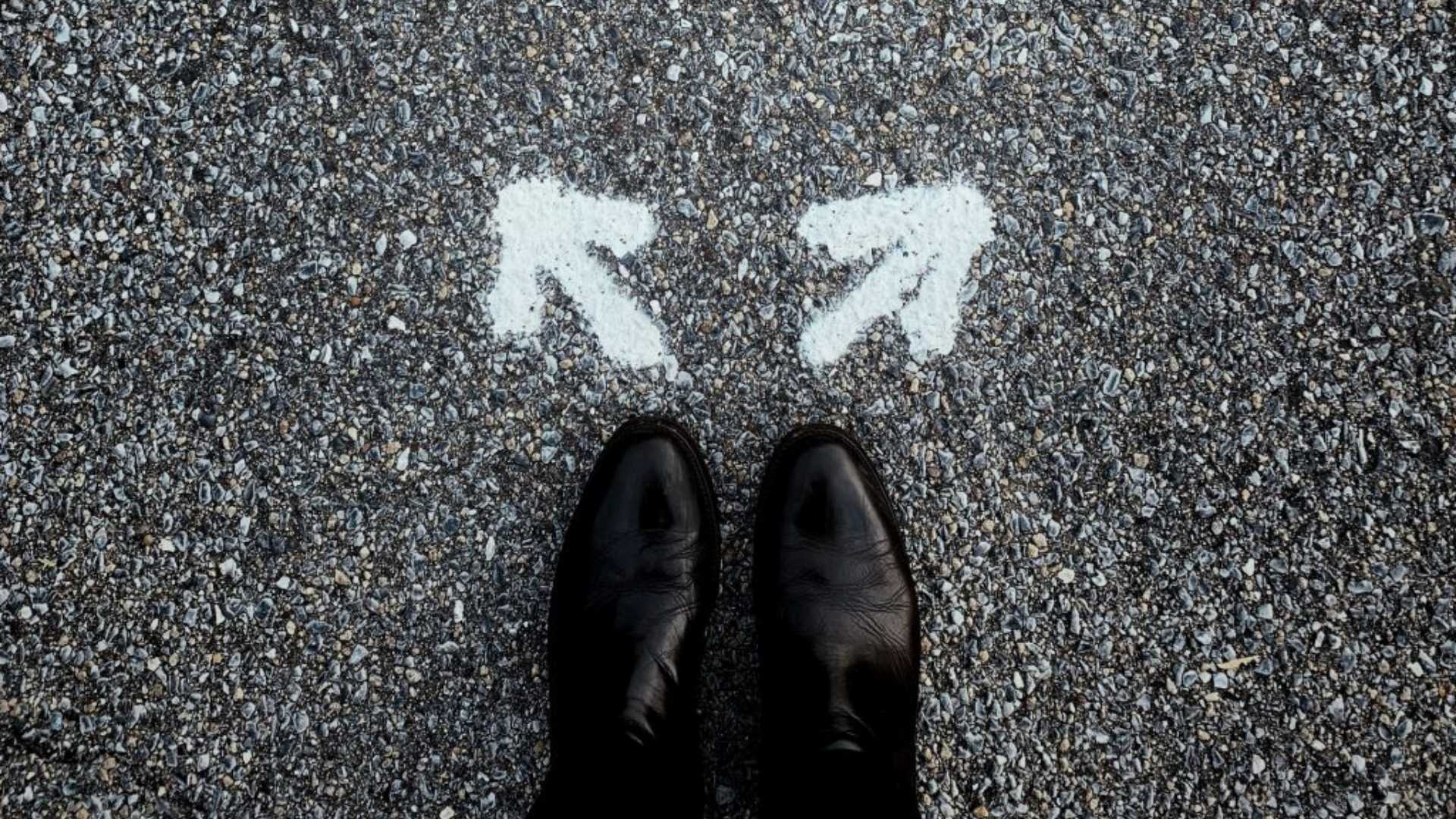