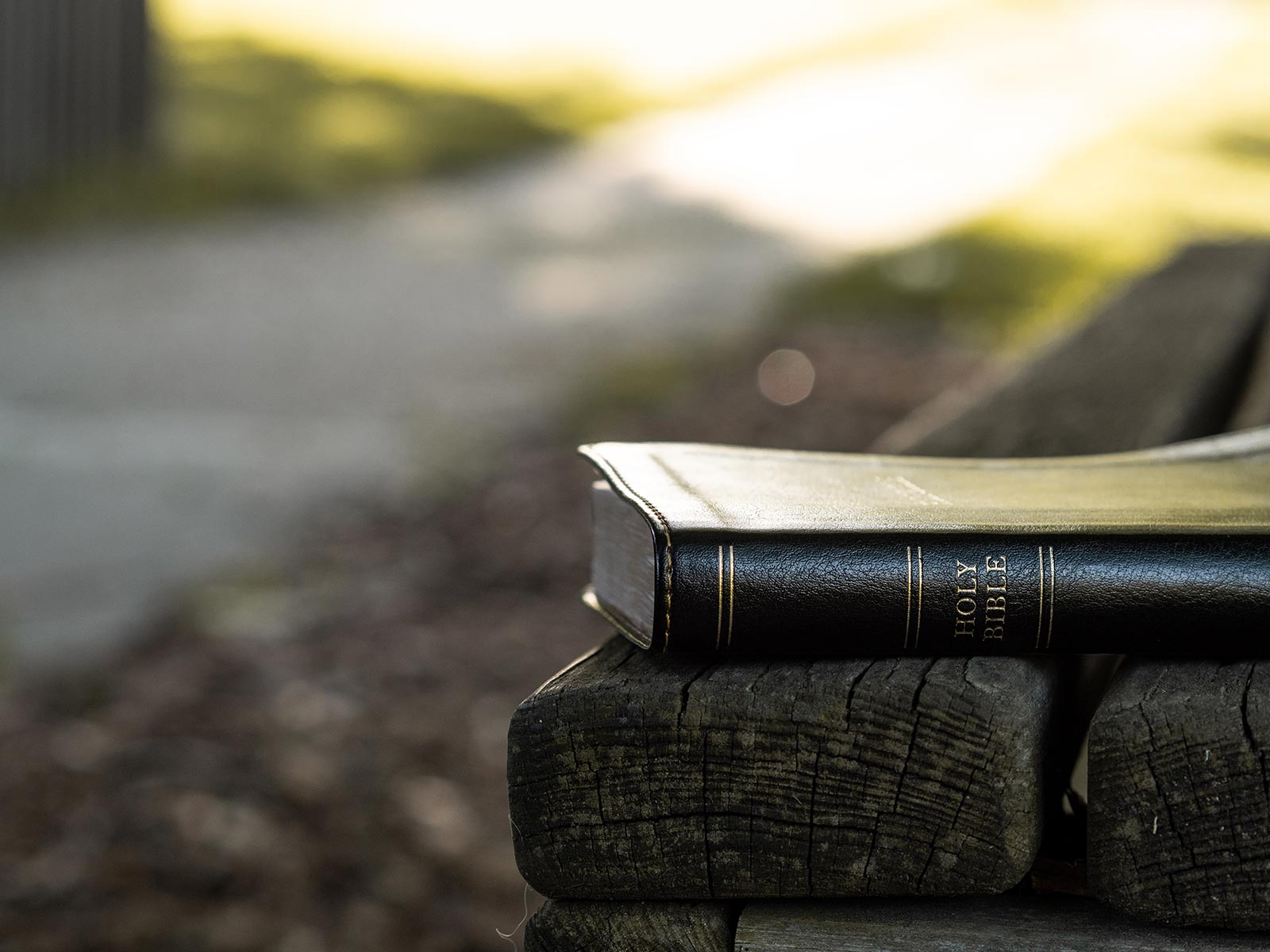 The Bible: How can we trust such an ancient book? Why should anyone think that it’s reliable?

For more, click here or see History Room of our guided tour through a Christian house.