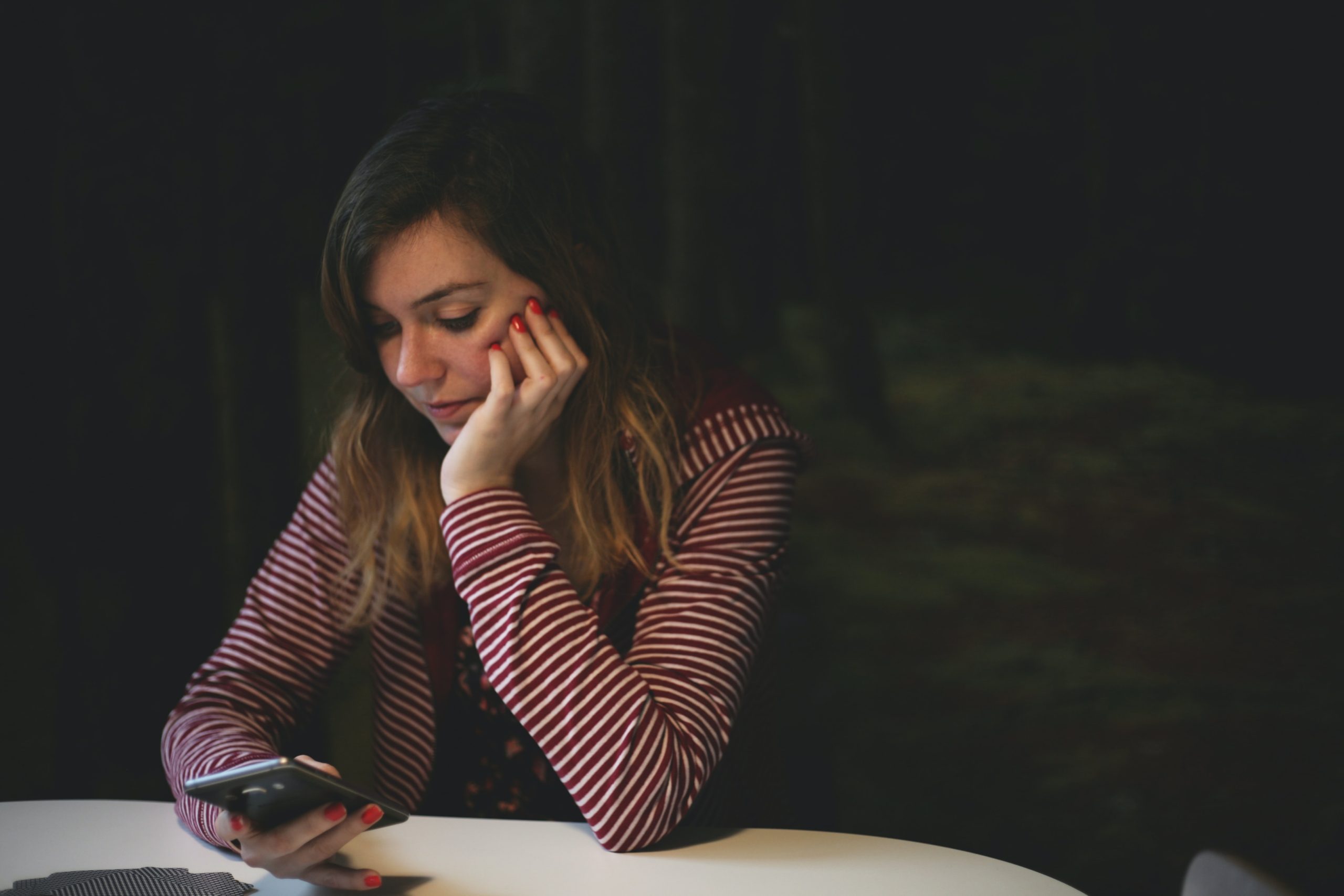 By Hannah BrimnerMarch 8, 2020March 25th, 2021No Comments
Someone submitted interesting questions about playing romantic games like “Choices.” Is this a temptation? Should we avoid such romantic things that keeps us away from God, even if it gives temporary happiness? What shall we do about it?
—————————–
SOME RESPONSES:

For those who do not know, “Choices: Stories You Play” is an app that lets you create your own book where you can manipulate the characters to take certain paths and make decisions throughout the story. Stories range from romance, love, fantasy, horror, and many others. It is similar to “Choose-Your-Own-Adventure.”

I will admit I have not played Choices myself, but I have seen games like it. The App Store gives the recommended age as 17+ years old due to some adult situations. With that in mind, I will respond as if a Christian adult were asking these questions.

In the past, Christians have discussed whether romance novels were a temptation to avoid. As technology advances, we rightly wonder about whether apps like Choices should be avoided. Almost anything in life can become a temptation. However, I don’t believe these apps are inherently bad. Imagination is a good thing when used appropriately. By imagining ourselves in certain situations, we can, with a clear head, determine what path we want to take if the situation arises.

While I don’t see this game as inherently a problematic temptation, I believe one principle we see in Romans is an important guide in this area. Paul is explaining that some think eating meat sacrificed to idols is wrong, while others do not. We read, “The one who eats, eats in honor of the Lord, since he gives thanks to God, while the one who abstained, abstains in honor of the Lord and give thanks to God” (Romans 14:6, ESV). If a person plays a game like Choices with holy intention—taking every thought captive—it is permissible. If a person’s conscience is convicted that it is wrong, they should abstain, and that abstinence honors God. As Paul writes, “Each one must be fully convinced in his own mind” (Romans 14:6, ESV). Someone may play Choices as a way to pass time, while someone else may be indulging an unhealthy emotional and spiritual habit. The reader must look at his or her desire for playing such games or reading such books. Are characters fulfilling your emotional needs to the exclusion of real people in your life?

Games like Choices tell us something about ourselves, good or bad. Are we choosing paths in the game that we wouldn’t choose in real life? What is our motivation for choosing a certain path? Are we trying to use the characters to gratify our own desires? We are told in scripture to take every thought captive in obedience to Christ (2 Cor 5:10). Analyze why you are making certain decisions and learn about yourself in the process. To what extent would these choices honor God in the game, or in real life?

James also highlights a valuable principle. He says that “each person is tempted when he (or she) is lured and enticed by his own desire. Then desire when it has conceived gives birth to sin, and sin when it is fully grown bring forth death” (James 1:14-15, ESV). Merely being attracted to something (or someone) is not sin. And mere temptation is not sin either. However, our desires can transform temptation into sin. So, an important question is this: Are your desires developing to the point of sin? That’s not an easy question to answer, but it’s an important question to consider. James also points to the need for wisdom in this context (see James 1:5-8). Pursuing and praying for God’s wisdom is the key. That will help us avoid being tossed about and unstable.
Another significant point to keep in mind is that the devil is always “looking for someone to devour” (1 Peter 5:8). He is constantly using his “schemes” (Ephesians 6:11) to transform what appears as initially harmless into what can become utterly sinful. For instance, parts of the game Choices, like the romance stories, may be of little concern in themselves. But participants can easily be drawn into other parts of the game, like the “steamy stories,” that are pornographic in nature. As a consequence, a Christian should be extremely cautious about “playing” in a house with doors that lead to dangerous destinations. Sometimes, this means that we take seriously the part of the Lord’s Prayer that says, “Lead us not into temptation, but deliver us from the evil one” (Matthew 6:13).
–Hannah Brimner

Administrative Assistant and Technology Specialist for Room For Doubt. She creatively enhances the website and the app, contributes to our social media outlets, and helps with video production. Hannah is a graduate of Lincoln Christian University (B.A. in Christian Ministry) and is currently working on an M.A. in Ministry at Lincoln Christian Seminary. 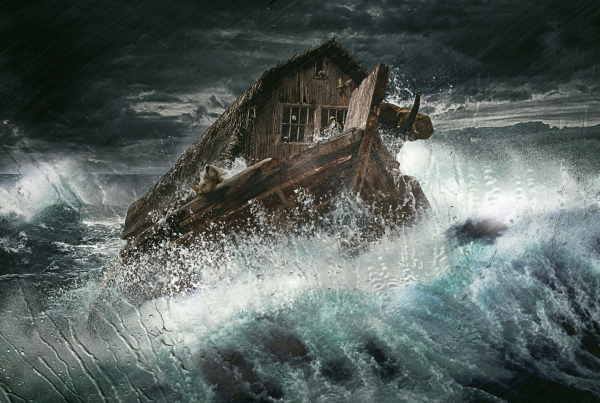 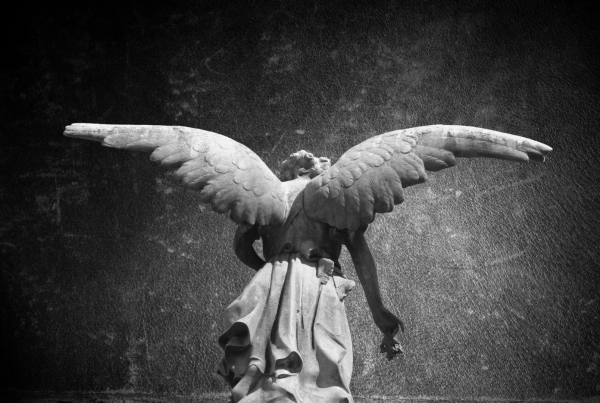