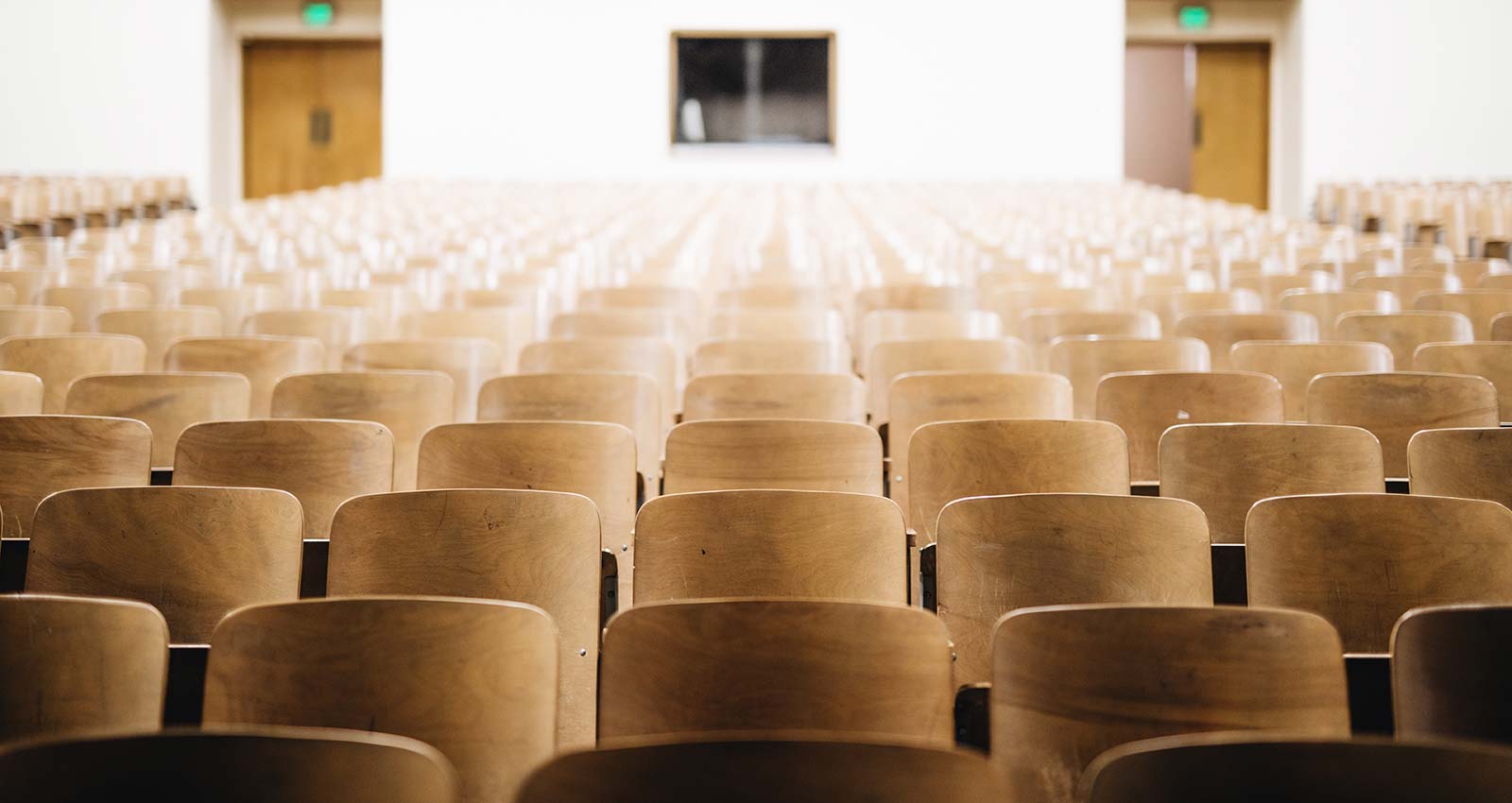 I grew up in a neighborhood that became inner city while I was in elementary school.  In junior high I attended church with my uncle and soon accepted Christ, being baptized July 10, 1966.  From 1965-1971, I was in a racially charged junior high and high school, with a riot closing our high school a month before my graduation.  I depended upon God every day for safety and meaning, being driven to prayer constantly, though I did not realize it at the time.

When I went to Bible college the environment changed dramatically.  The combination of my moving into the next stage of life and the absence of those immanent dangers motivating me to prayer left me with the luxury of doubt, and soon my mind was asking serious questions about the validity of Christianity.  Everything in life seemed to be intellectual chaos.  I went to bed each night realizing that the next day I would struggle all day, and then I would get up the next morning with the same realization.  Though this period was far more complicated, in later reflection I simplified those manifold doubts into three basic questions:  (1) Is God even there?  (2) If there is a God, why should I believe the Bible?  (3) If there is a God, why should I believe God really cares about me?

I asked my professors for help, but they usually told me I was going through a stage of growth and that it would end soon.  I knew it would only end if I got some answers.  One textbook, a traditional book on apologetics, helped me to work through a few issues.  But generally speaking, I had to look outside my classes for answers.  Besides the traditional apologetic texts, two books helped me tremendously.

C. S. Lewis’s Mere Christianity modeled for me a man of incredible intellect who came to Christian faith because he believed Christianity was true—not convenient, easy, or socially advantageous—but true.  I only wanted, and still only want, to believe in Christ if the Christian message is true.  Mere Christianity gave me confidence that this is possible, and showed me some reasons why.

By then I had decided that God is real.  I had decided that the Bible is reliable.  I had discovered that great intellectuals believed, and I had decided that the evidence was strong enough that I must also believe.  But I still wondered about my own place before God.  Then I read Francis Schaeffer’s True Spirituality.  There I decided that God cares personally about me because God says so.  I remember crossing the threshold to decide to take God at God’s word.  In the face of demanding evidence, I chose to believe and to reinforce the decision of surrender I had made years earlier.

I believe that the Holy Spirit is always working with all of us, either from the outside or from within.  I believe that even then God was leading me through times of question and encounter, always giving me opportunity to draw closer, but also leaving me the option to go the other direction.  God’s grace protected me, led me, and stimulated me, allowing attacks and doubts to give me opportunity to choose to believe.  To God be the glory!