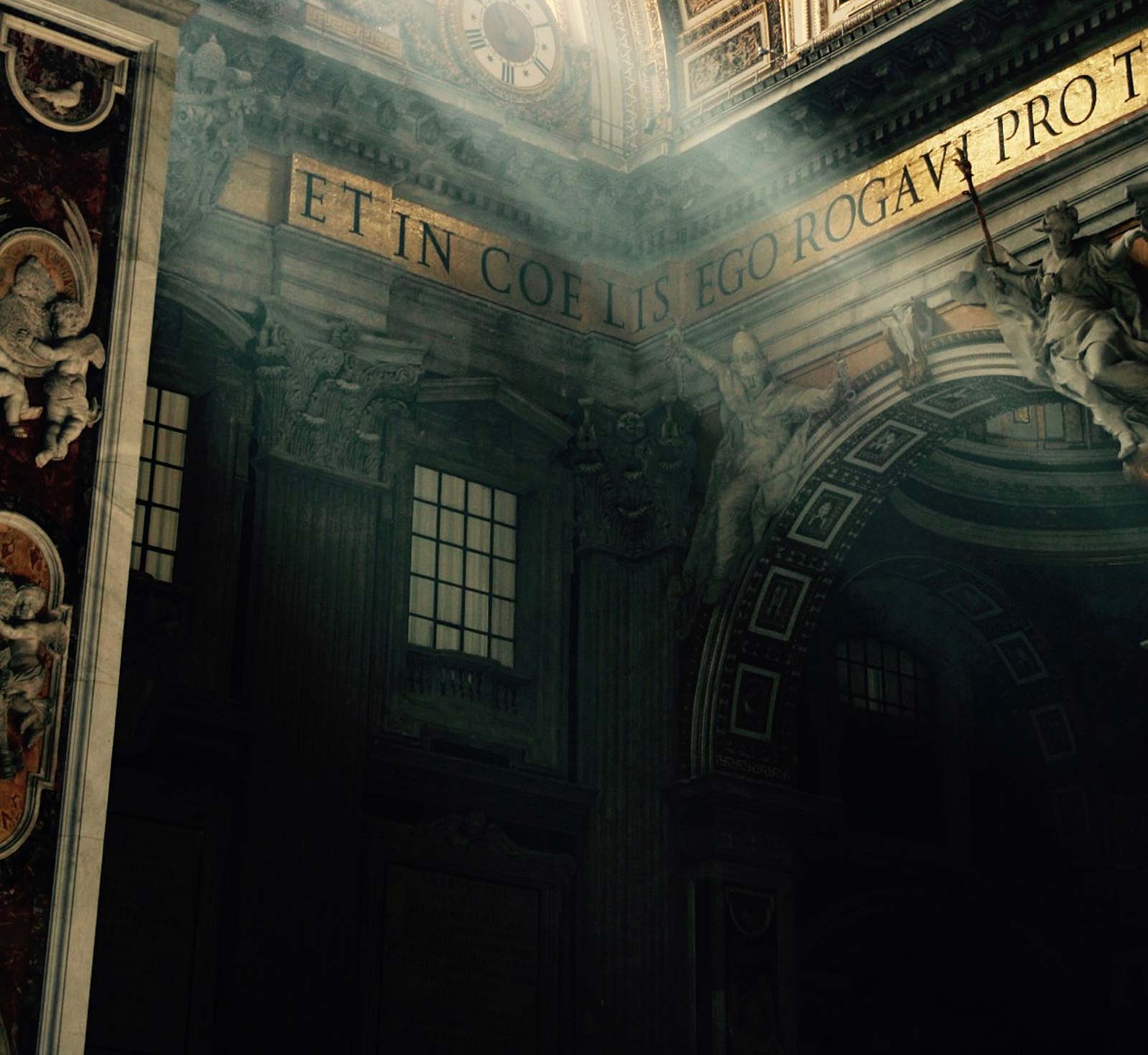 Wes asks this question:  “I’ve heard stories about the different giants that are in the bible as to how they came about and why they were so big. Could the theory that the fallen angels impregnated the mortal women have any truth in it?”

Thanks for your question, Wes. The Bible does refer to “giants,” at least in some English versions.  The King James and New King James versions list 11 Old Testament verses with the word.  Perhaps the most significant verse for your question is Genesis 6:4: “There were giants in the earth in those days; and also after that, when the sons of God came in unto the daughters of men, and a bear children to then, the same became mighty men which were of old, men of renown” (NKJV).  The primary issue is what is meant by the “sons of God.”  If one construes them as “fallen Angels,” then I suppose that one possible inference is that “fallen Angels impregnated the mortal women.”

It is important, however, that we distinguish between what the Bible itself says, implies, or allows and what other accounts might attribute to it.  First, the Genesis passage is subject to a variety of legitimate interpretations – several of which are much more plausible than the claim that the “sons of God” were fallen Angels.  For example, the “sons of God” who were attracted to the “daughters of men” and married them (Gen 6:2) and had children full of wickedness (Gen 6:5) could simply refer to otherwise God-oriented men (not fallen angels) who became involved with wicked women.  This dynamic consequence was a key reason why God commanded the nation of Israel, after its release from Egyptian captivity, not to intermarry with the nations in the land that they were promised (Deut 7:1-4).  If they did so, the claim is made that their children will turn away from following God and His anger will be against them (Deut 7:4).

Second, the Book of Enoch, which was probably written between the first and third century B.C., does elaborate on Genesis 6 and the flood, and it talks about the “Watchers” who were fallen angels who fathered the Nephilim (the so-called “giants” in Gen 6:4).  This book was not recognized by ancient Jewish or Christian scholars as being a part of the canon–the recognized set of writings regarded as authoritative.  It makes an interesting story, but it is a “giant stretch” to believe that it is offering a true description of what actually occurred prior to Noah’s flood.  In all likelihood, this book is what provides some semblance of justification for the recent movie, Noah, to fabricate the “rock giants”–something that is totally foreign to the Genesis account.  Like I said, it makes an interesting story–at least Hollywood thinks so.

As to whether there is “any truth” in the theory that fallen Angels impregnated mortal women, the answer is “yes,” if you rely on the Book of Enoch.  However, if your source is the Bible and its historically recognized authoritative books, I’d say the answer is “no.”