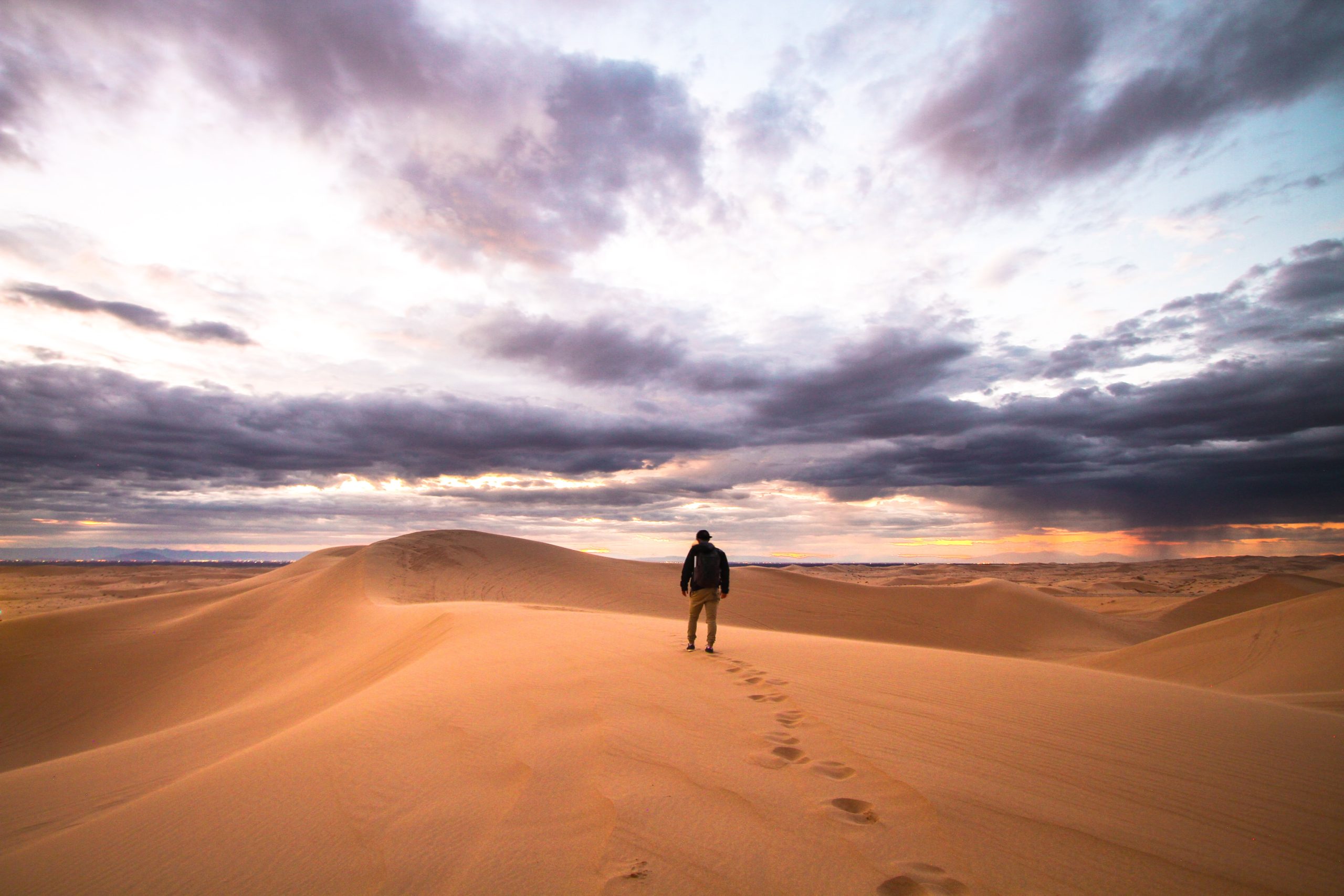 OK, where did Cain get his wife? Why doesn’t the Bible explain this?

I believe there is a God and Heaven. I also believe in life after death. The Bible is what I have questions about. I have asked many people of all faiths and never got a satisfied answer.  God made Adam then Eve, and they had two sons, Cain and Abel. Cain killed Able and was cast out of Eden. Cain went to the other side of Eden to get a wife. Ok!!! Where is the other side of Eden with other people? Adam and Eve were the first two; Cain and Abel were three and four. No one has ever been able to explain this to me. The only reasoning is Adam and Eve were not the first–maybe in the garden but not in our world. Where did these other people come from and why doesn’t it explain it in the Bible?

Some thoughts to consider:

The way you frame your question seems to suggest that you are making certain assumptions about the Bible’s narratives that are doubtful. The Biblical narratives are not always chronological and they certainly are not comprehensive in mentioning every detail. The Bible does not say there were no other children or grandchildren of Adam and Eve at the time Cain killed Abel. The point of the story is to point out how the curse escalates over time.

The curses in Genesis 3:14-19 imply tension between Adam and Eve, the descendants of Eve and of the serpent, and Adam and the ground. The birth of Cain and Abel is then recorded. Now sin escalates to murder. But Cain and Abel are not said to be the first children or the only children. The Bible is not interested in the question of exactly who Cain’s wife was nor in where the people came from whom he feared would kill him. And the Bible does not say that Cain and Abel were the only descendants of Adam and Eve at the time Cain killed Abel.

To answer the question is to guess, but the biblical text leads us to assume that there were other descendants of Adam and Eve alive by the time that the first murder occurred. [Editor: Since it’s possible that Abel simply married one of his parents’ many other descendants, we do not need to speculate that his selected wife was a fallen angel or some hominid.]