My Journey From Skepticism to Faith

It’s been an interesting journey.

I moved to Denver two years ago. The bar scene was more trouble than it was worth and I needed to find a better way to meet people, so I started checking out churches. Not that I was in any way a Christian; I just thought maybe I wouldn’t get myself in as much trouble mingling with the church crowd.

After visiting four or five churches, I walked into a church where Lee Strobel was speaking. He stepped us through the investigative process that led him from atheism to Christianity. It was the first time I had given Christianity any intellectual consideration.

Soon after, I attended an event designed for atheists at the church led by Lee Strobel and Mark Mittelberg. I appreciated the respect that was shown toward the many skeptics in the audience. If it hadn’t been respectful, I definitely would have been turned off. But the pivotal thing that happened to me that night was meeting Marci LaMunyon. After chatting it up, she invited me to join her and a small group of women looking to explore faith. I accepted her invitation.

I continued to live my life.  Sometimes I went to church. Sometimes I made less than ideal (or even outright bad) decisions. Faith still wasn’t a priority for me, but Marci’s group raised some good issues that forced me to question things. It was during this time that I gradually transitioned from thinking about faith as an intellectual pursuit to experiencing it as a relationship. I discovered that what I truly wanted was a personal, authentic relationship with God!

So I began what some call “praying” but I call talking to God. It was random: in my car, at work, at the gym—just calling out and saying, “I don’t understand. Help me understand.” Over time I became more open to listening to God. Things started making sense. Funny enough, I had the pieces all along. I just hadn’t figured out how to put them together (for some of us, it’s a really, really hard puzzle to assemble).

I’m a single woman, and though I’d learned how to take care of myself, I still feared being alone and not having a family. But when I gave my life to God, the fear melted away. I now know that whether or not I found someone to share this life with, I wouldn’t be alone and that was incredibly comforting.

So I did it. I handed my life over to Jesus Christ. I’m a work in progress, but I have a new purpose. I need support and healing, but I have found the One and the Way who gives these things freely. I’m in my thirties, but I know this is just the beginning!

I want to say thank you to the church for putting stuff out there for people like me. I don’t know what would have happened had I not walked in that day, heard a compassionate message, and met Marci LaMunyon. But I did walk in there and my life has not been the same since. I’m exceedingly grateful for the people who reached out to me and I feel tremendously blessed.

Garry Poole wrote a book called Seeker Small Groups, about the kind of group Jamie experienced. Many of our churches are soon going to be offering similar opportunities through what we’re calling Room For Doubt Groups. 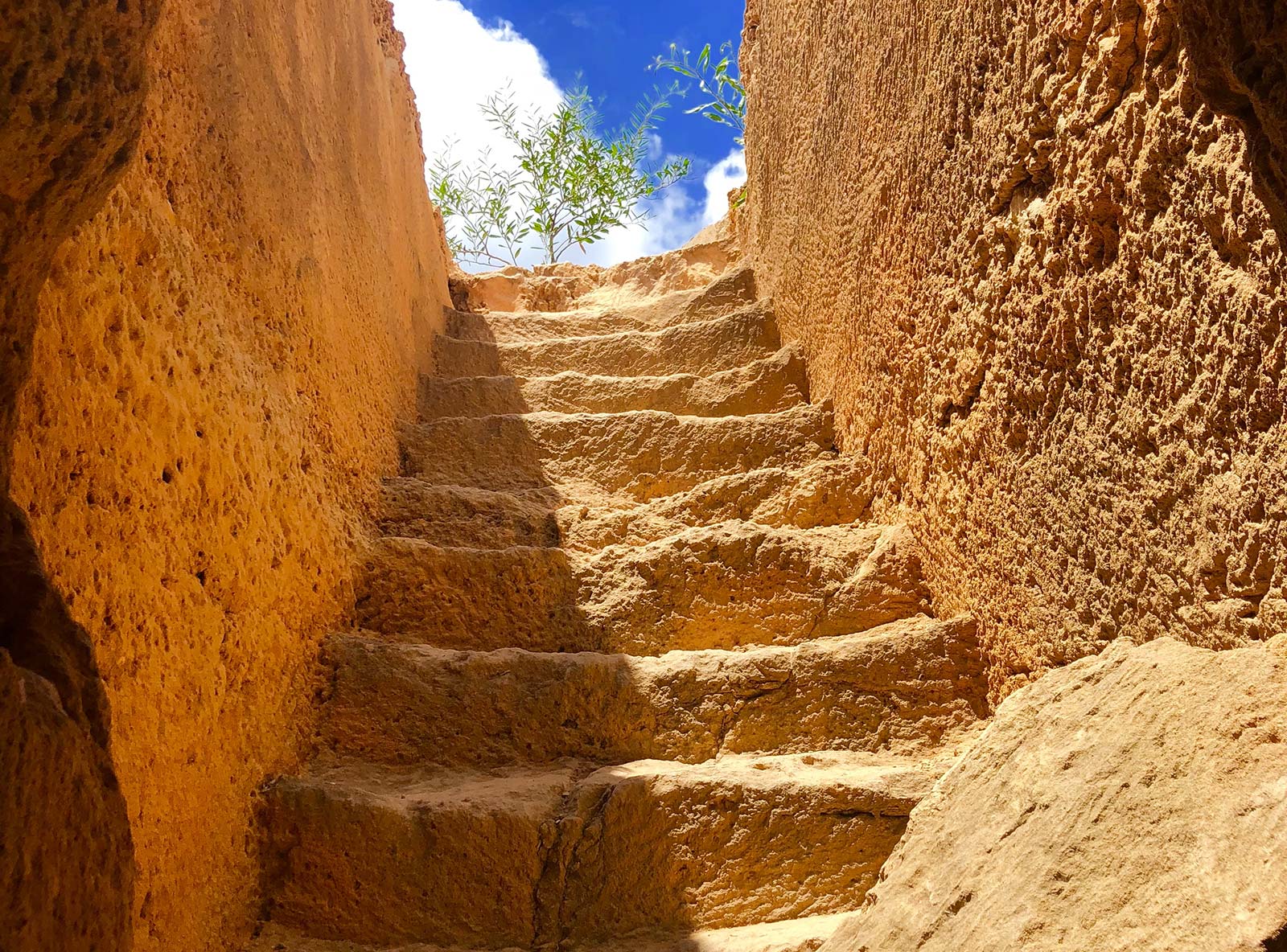