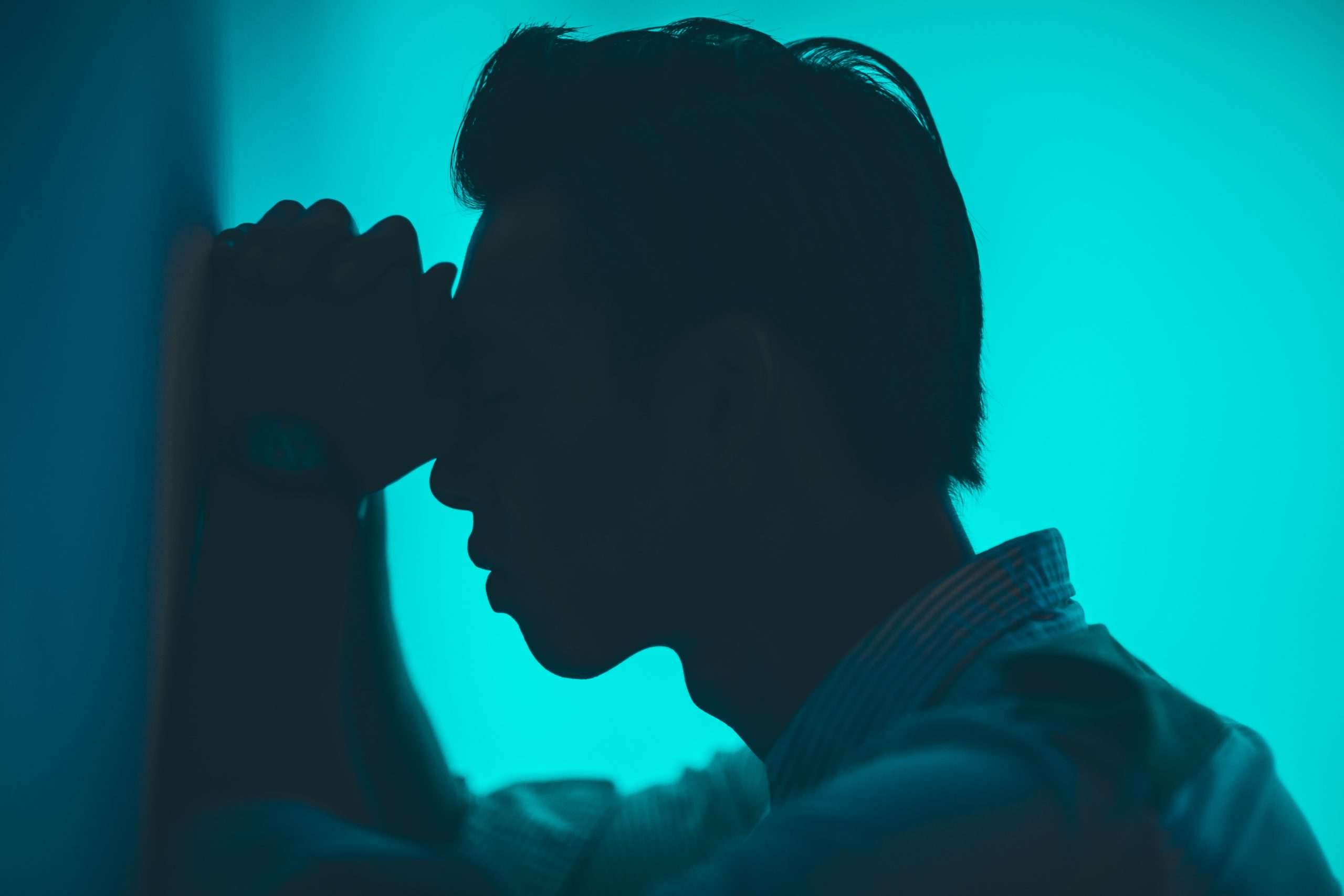 Miracles: How can anybody in this modern world believe in miracles? 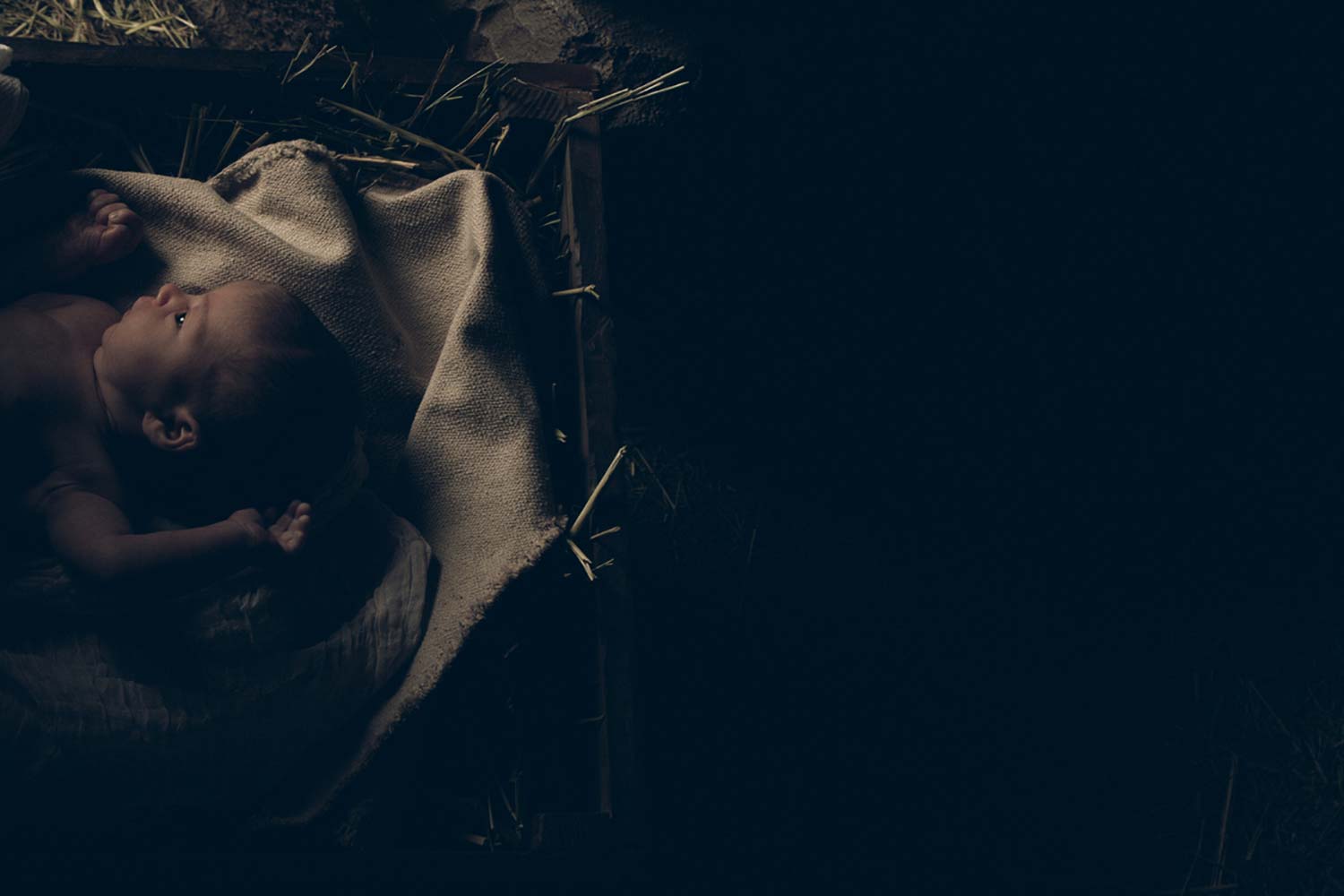