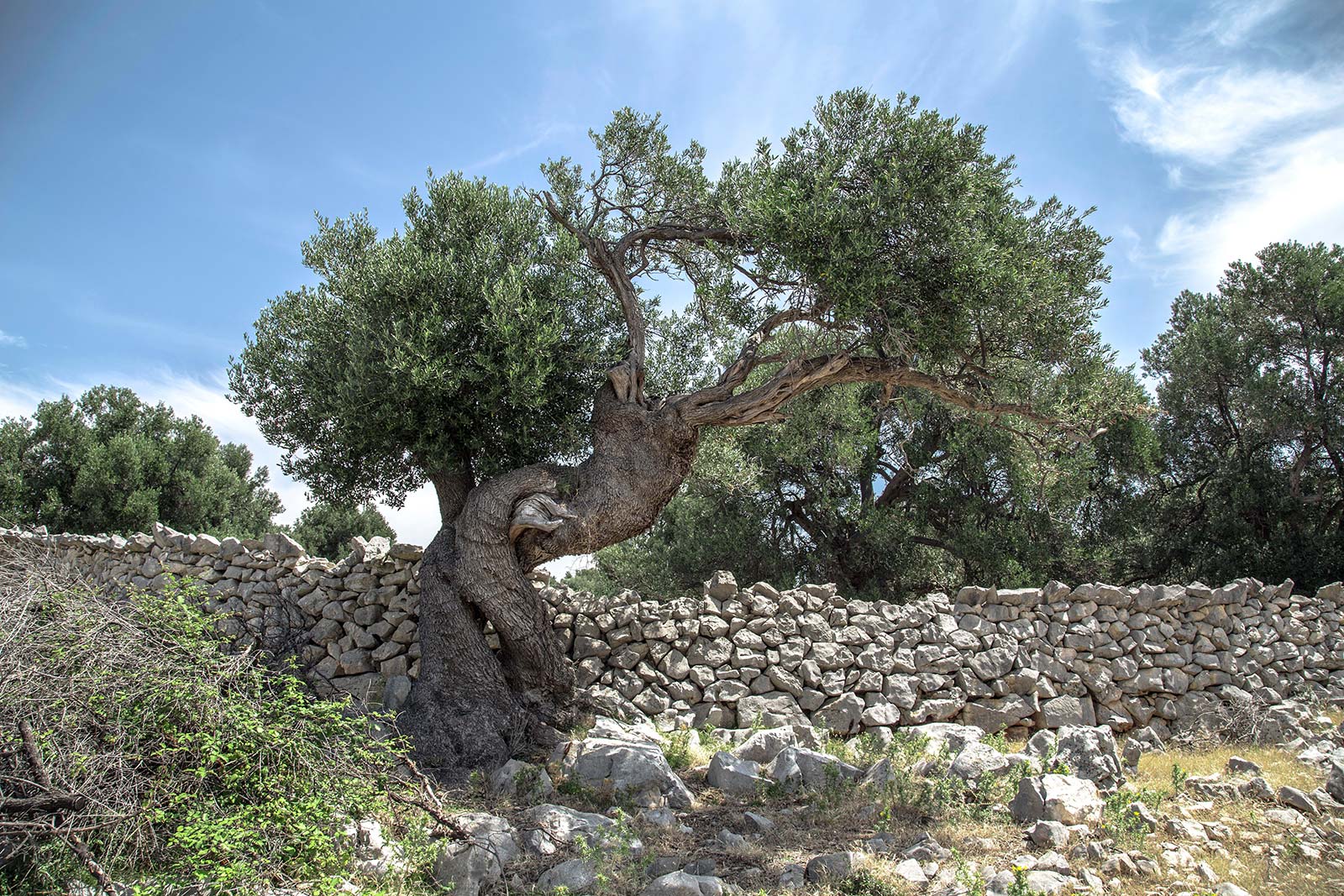 The worst day of his life came on a day that should have been his time of triumph. Elijah the prophet had boldly and publically proclaimed himself “The only prophet of God,” and he had successfully taken on 450 prophets of Baal in a life or death contest. Just as he had predicted, he publically humiliated the prophets of Baal in the presence of the political powers and before the people. After years of sacrifice and public humiliation, Elijah had definitively proven that his God was all-powerful. Years before, he had prayed for drought and it had come. Now, in his moment of triumph, he prayed for rain and it appeared that the drought was over.

It could have been his moment of celebration and vindication; yet it was in that moment that he experienced his fear and doubt most intimately.  His confidence was quickly shattered and transformed into terror.  Hours before, his courage and conviction were feared and respected; now the prophet Elijah was fleeing for his life. He was fearful of the death threats from a vengeful queen. He was angry and feeling abandoned by his God.

While people of faith often recognize that times of loss and heartache breed doubt and despair, it is less recognized that times of success can feel hollow and create the fertile ground for questioning meaning and purpose. Elijah had sacrificed and given much for the cause of his God. But when his faith was shown real before an audience of adversaries, rather than triumphant confidence of a victory won, it was fear that began to emerge from his heart. As the much anticipated storm clouds began to gather, he tucked his cloak into his belt and ran for solitude and safety.

Like Elijah before, many on journeys of faith have found that it is in times of completion and achievement that the convictions of certainty fade. In their wake is left an existential void that fills with thoughts of fear and self-doubt.

Feeling this doubt, Elijah fled to the wilderness and begged God for death. He felt shame. He felt humiliation. He felt alone. Suicidal and desperate he sought audience with God, hoping for answers and recognition. I Kings 19: 9-18 tells the story from there:

Elijah, the great prophet, discovered that God was not the God he expected at all. He also discovered he was not the prophet he imagined himself to be. While God had been the provider of fire and glory on his day of triumph, God was not defined by those things, and neither was Elijah. God is deeper and more mysterious than a God of impressive displays. Elijah was more vulnerable and in need of community than he wanted to be.

Knowing those realities, God worked through fear and doubt to help Elijah see another side of God’s nature. In that moment God did not inhabit the strength of a storm, the power of an earthquake, or the destructiveness of fire. While Elijah thought of God as the God of climates and whirlwinds, God demonstrated the incompleteness of Elijah’s understanding by emerging as the God of the whisper. God emerged in the way Elijah least expected or understood. In the still and quiet after the devastating storm, the moment where fear and doubt are most present, Elijah was appropriately vulnerable to growth and change. In that moment of surrender and openness, God reminded Elijah that the plan was much deeper and wider than Elijah ever knew. Elijah was not responsible for the plan to defend and define God. God was and is. Elijah was not alone.  In the small country of Israel, 7,000 others were also quietly working out God’s plan. (Imagine the number beyond Israel’s borders).  God was not unaware of Elijah’s loneliness. He had already been working to provide a brotherhood of three to share the burden of his call.

It is in times of emptiness and questioning that unacknowledged and unsatisfied questions emerge. It is in these times of doubt that personal images of God and self are deconstructed, making room for change and maturation.  It is in these times that we are brought deeper into the mystery of the eternal truths where we can examine the dialectics of God. God is all-powerful, but He also inhabits whispers.  In the New Testament the writer of James says that “Elijah was a human being, even as we are” (James 5:17). In Elijah’s case, fear and doubt shattered his self-assurance and self-confidence, which allowed him to grow deeper in his knowledge of God and in his community with others. Possibly God designed it to be so?

-Dr. Tara C Samples is a Licensed Clinical Psychologist. Her Clinical Interests include the integration of faith and psychotherapy, traumatic stress experiences and the effects of poverty on mental health.  She is a wife, a mother, and advocate against violence, oppression and sexual exploitation in the church and in the world.

Tara Samples is a Licensed Clinical Psychologist. Her clinical interests include the integration of faith and psychotherapy, resilience in traumatic stress experiences and the effects of poverty on mental health. She is a wife, a mother, and advocate against violence, oppression and sexual exploitation in the church and in the world.