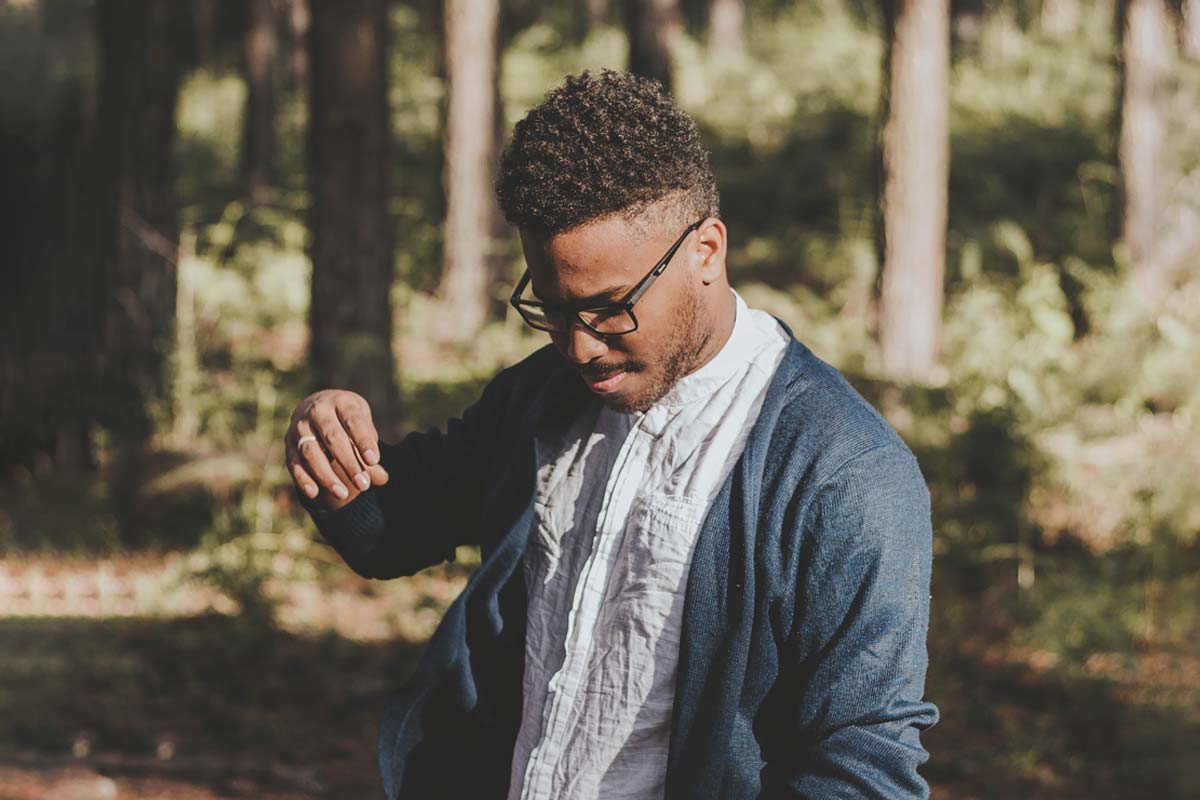 This is an important and complex question. First, it should be acknowledged that some professing Christians are intolerant. They don’t like people who are not like themselves and they treat them with little or no respect. But such intolerant people would be condemned by Jesus, as He sharply denounced many religious folks in His own day. They looked down on others; they showed no mercy to others. But Jesus Himself was different. And He provides the model of how His followers should live and interact with others. So we should not judge the nature of genuine Christianity based on the narrow-mindedness of some professing Christians.

Another important point is that one’s sincerity is irrelevant to truth. A person may be entirely sincere in holding to a belief that is not true. A true belief is one that corresponds to reality. If a patient has a disease, it’s important to find the correct cure for the properly identified disease. No matter how sincere a doctor may be with a diseased patient, what matters is whether the doctor is actually treating it correctly. In the same way, one may sincerely believe that he or she is drinking water, but that person will still die if it’s actually a lethal dose of poison. So what is most important is that we seek what is true.

If someone is convinced that Christianity is essentially true, then the most loving thing that person can do is to try to convince others to accept the Good News that God offers. In doing so, Christians are not being “intolerant” any more than they should be seen as “intolerant” for telling someone who’s ingested poison that she must immediately take a specific antidote. Would that be “narrow-minded”?

Tolerance, properly understood, does not mean that people must agree or that they must accept multiple but incompatible answers to questions as equally legitimate. Regardless of how some educators are concerned about hurting student feelings or self-confidence, it’s not “intolerant” to tell a 4th grader that the student is wrong in saying that 4×4 equals 23. Is it possible to communicate this truth in a demeaning way? Yes. And it would be improper (and un-Christian) to do so. But even so, the answer is still wrong.

So when it comes to what is, or is not true, sincerity isn’t even relevant; and the charge of narrow-mindedness is misdirected. Now what God does with those who sincerely believe in a supreme Being but who have not heard about Jesus is a difficult, but different question. And it is one on which Christians take various positions. Nevertheless, the obligation of Christians is to share the Good News of salvation to as many as possible (Matthew 28:19-20) and to revere Christ as Lord and always be ready to give an answer for the hope they have, with “gentleness and respect” (1 Peter 3:15).