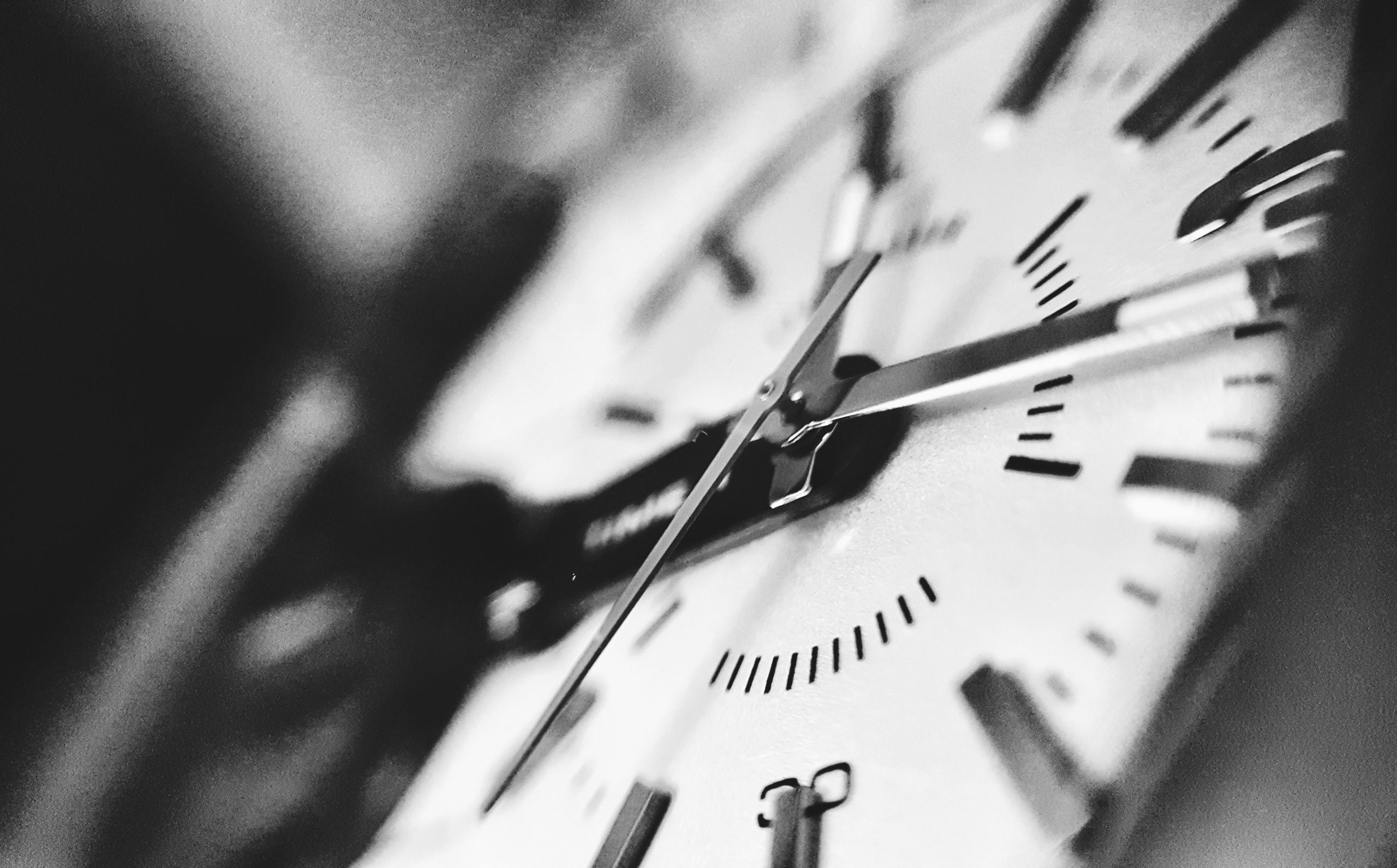 In the Nick of Time

I’ll confess I was always a little afraid of Leslie’s dad. He was a brusque, highly opinionated military barber. When you got through his tough-as-nails exterior, you’d find a heart of gold, but it wasn’t always easy to bore through the crust!

Still we did enjoy one thing in common: we were both satisfied atheists – until Leslie became a follower of Jesus…and then, two years later, I did as well. One of the first things I said to Leslie after I became a Christian was, “We should tell Al about this!”

I excitedly told Al the story of my spiritual journey. My unstated implication was, Hey, Al, you should become a Christian, too!

Al’s expression remained stoic. “Look, that’s fine for you, but don’t ever bring up Jesus to me again, okay?” he said.

For the next twenty years, all Leslie and I could do for Al was to authentically live out our faith and to consistently pray for him. Yet through it all, we saw not one glimmer of interest in spiritual matters.

Then one day Al suffered a stroke. His doctor gave this ominous prognosis: “Al is going to have a series of these strokes over the next several months until one of them is fatal.”

When Al was released from the hospital, Leslie and I moved him and his wife Helen, who was a Christian, to a house that was close to ours. We generally avoided the uncomfortable topic of his diagnosis. It was simply understood that Al was slowly fading away.

Finally, I couldn’t take it anymore. Typically, I’m not usually very confrontational, but now time was clearly running out. One day I encouraged Leslie and Helen to go out shopping so Al and I could be alone. After they left I pulled up a chair to face Al, who was seated in a recliner in his living room.

“Al, you can be in heaven with all of us. Jesus paid the price for your sins. He will wipe your slate clean and open the door to heaven for you. It’s a free gift, Al. Why wouldn’t you want to receive it?”

I could tell Al was tracking my every word, but he remained silent. I didn’t know what else to say – and that’s when I did something I had never done before but which seemed so very necessary at the moment.

I sat back in my chair and whispered under my breath so that Al, who was hard of hearing, couldn’t make out what I was saying: “Satan, unhand him! Let him go! He is not yours!” I felt like the evil one actually had him in his grasp and was going to drag him away.

I turned back to Al and continued to implore him to receive Jesus. And slowly I began to see a crack in Al’s façade. Something in his face told me that his heart was opening.

“Al, you want to confess your sins and receive Christ right now, don’t you?” I asked – and then I held my breath.

Instantly, tears filled his eyes and Al slowly nodded. I breathed a sigh of relief, then lead him, sentence by sentence, through a simple prayer of repentance and faith. The whole time, my heart felt like it was going to explode!

At the end, a smile played at the corner of Al’s mouth. I went over and hugged him like never before. “Welcome home, Al!” I declared. “Welcome home.”

Almost on cue, Leslie and Helen returned from shopping and I told them the news. They erupted in celebration, and Al beamed as they hugged and kissed him.

This was time for a party! Leslie started to cook a special dinner – but after a little while we noticed that something was wrong with Al. His right side was suddenly weak. ”He’s having another stroke!” Leslie screamed.

We called 9-1-1 and the paramedics loaded him onto the ambulance. Leslie climbed inside, while I drove with Helen in our car to the hospital. The ambulance arrived first. As they began wheeling Al into the emergency room, he looked up at Leslie and said softly, “Tell Lee thanks.”

This stroke would destroy Al’s mind. He was left in a state of constant confusion. Al ended up lingering for several weeks – and then he finally went Home.

So in the last cogent conversation of his life, after more than eight decades of ardent atheism, Al Hirdler – one of the last persons I ever thought would receive Jesus – had finally opened his heart to God’s outrageous gift of grace.

Just in the nick of time.

The lesson was clear. There are circumstances where we need to move decisively in order to reach someone who’s in urgent need of Christ. Yes, it may make us feel a bit awkward – but our discomfort isn’t nearly as important as their eternity.

When those circumstances arise, you won’t be alone. As I was reminded as I reached out to Al, there was Someone who loves him even more than I did. The Holy Spirit showed up to drive my otherwise ineffective words deep into Al’s heart.

You can trust that at the right time, he will show up for you, too. 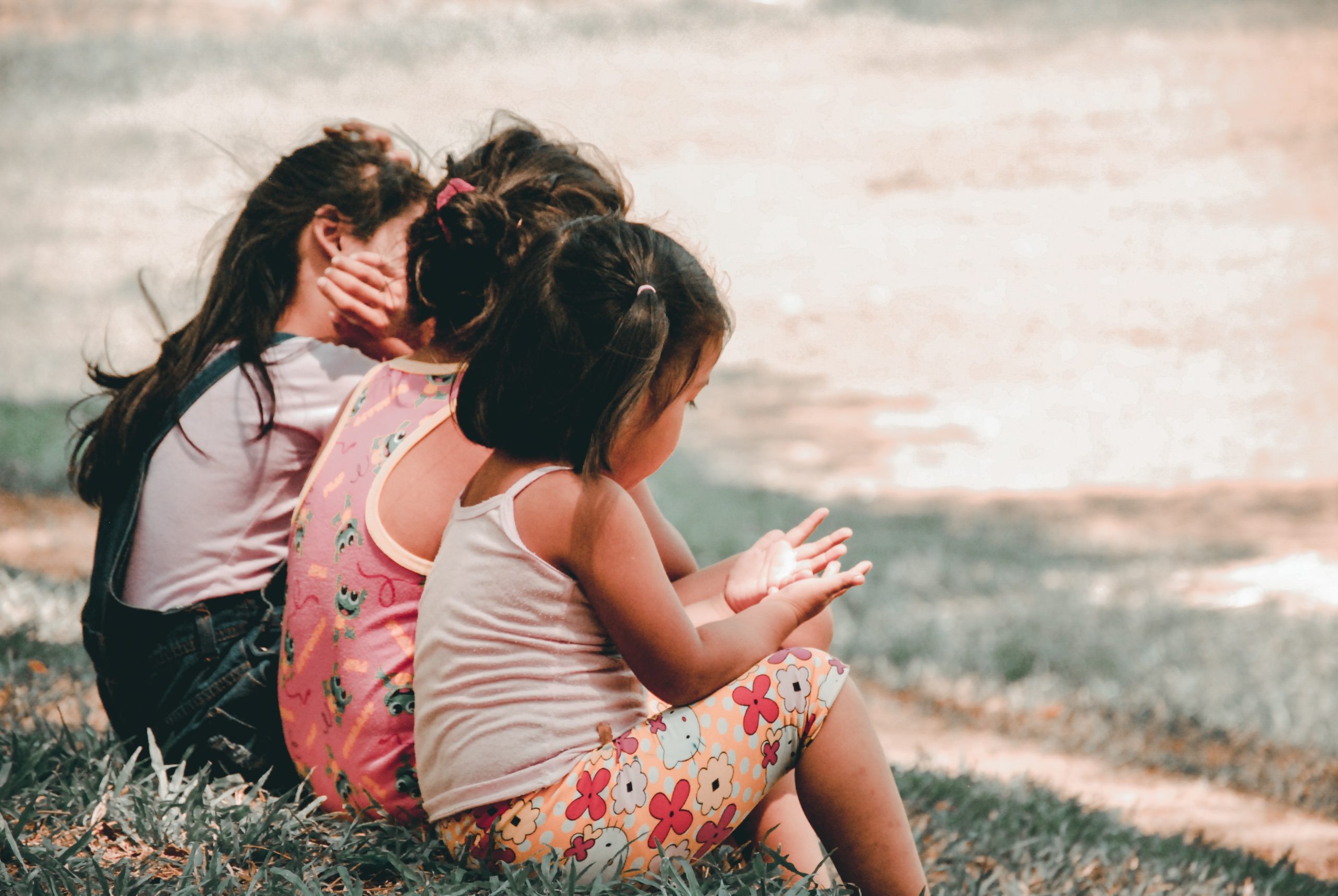 Doubting God’s Goodness in a World Where Children Die

Why didn’t God answer our prayers for the cancer and the agony? 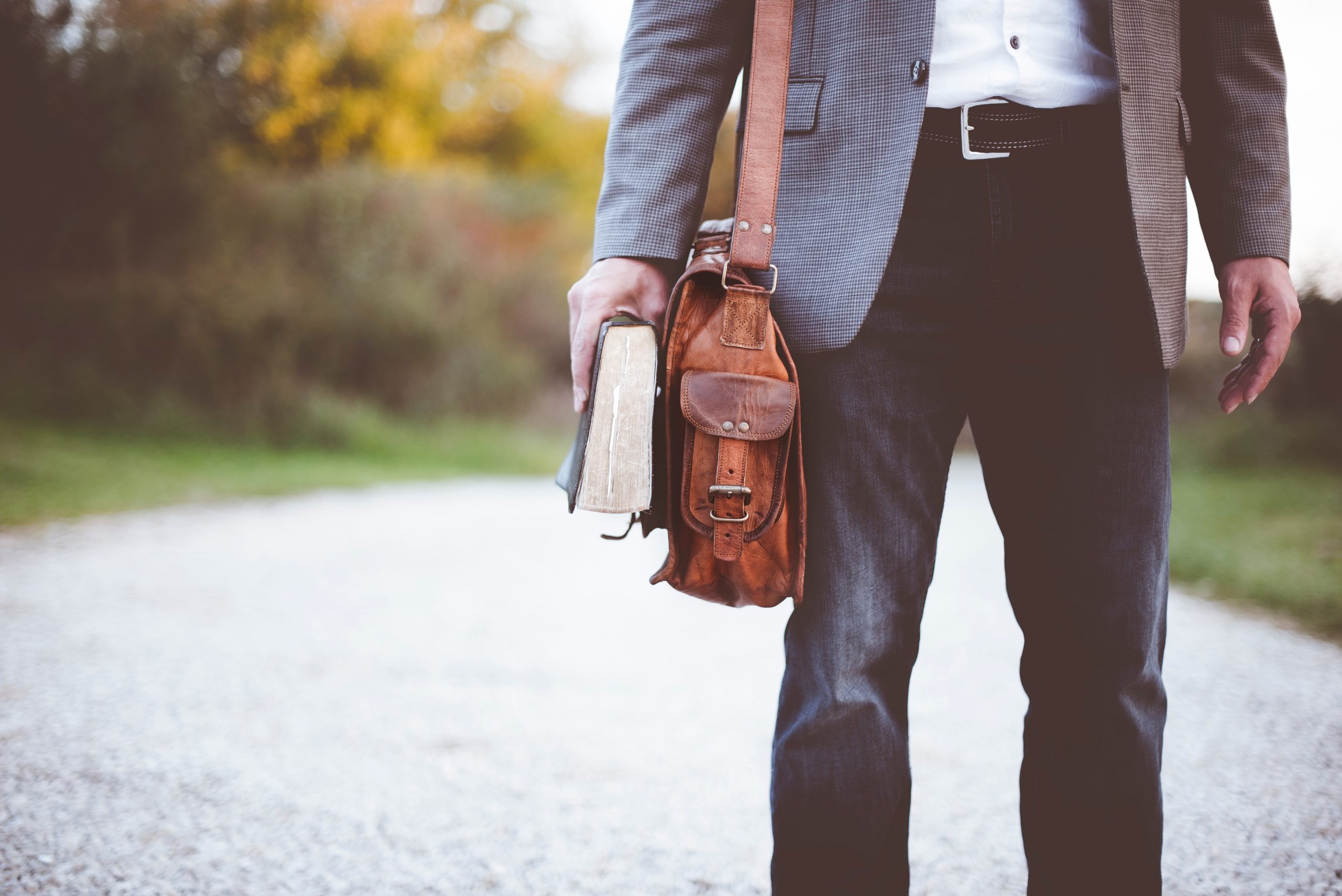 What is the relationship between faith and works?