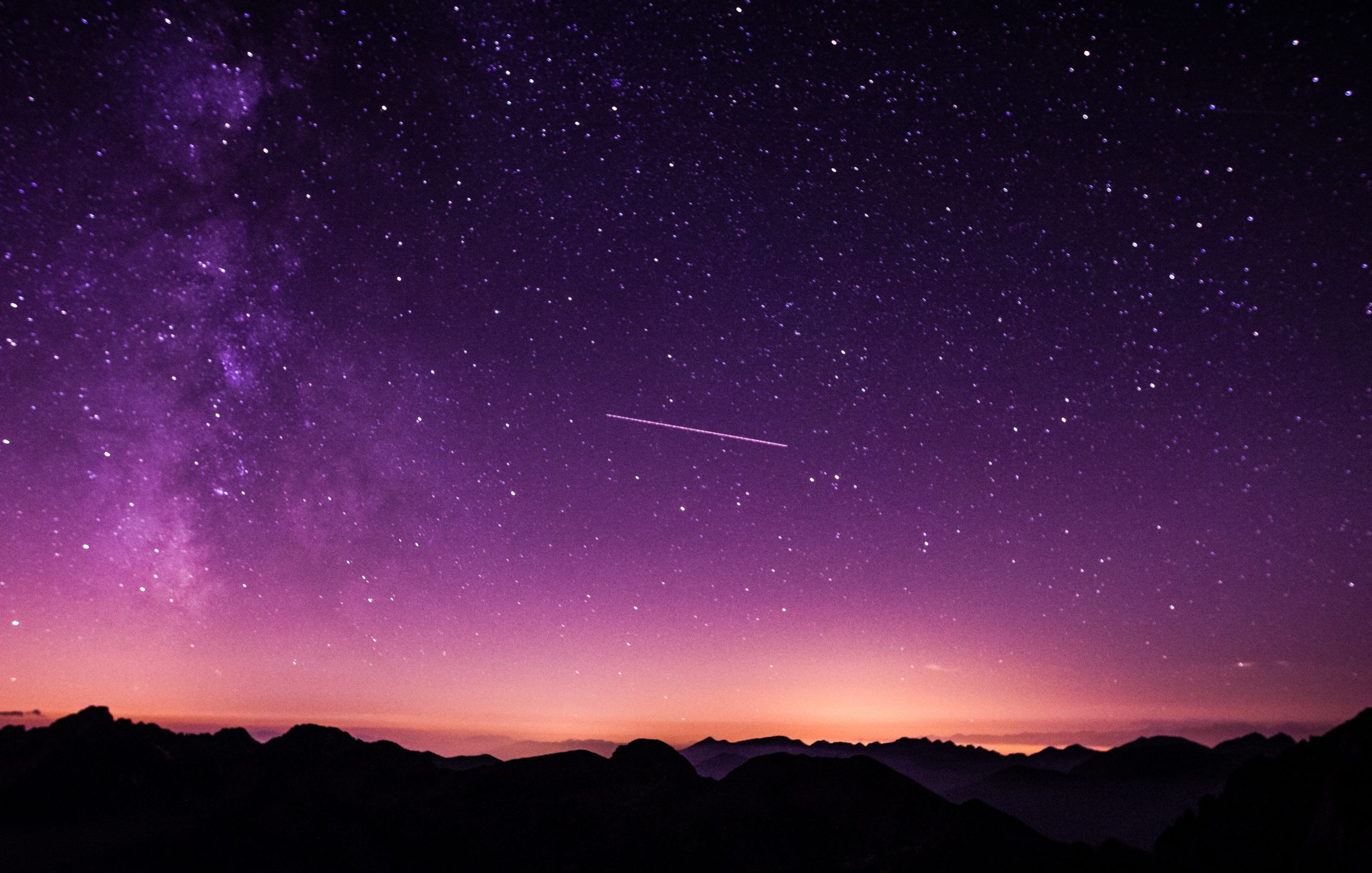 If God really exists, why does he seem so hidden? Why doesn’t he make himself more obvious to us?

There is no doubt that God could make His existence more obvious to us. For example, God could appear to every person on a daily basis and remind them that He is God. Whenever we are tempted to sin, God could take on a physical form and perform miracles before our eyes to remind us of His existence and power and to encourage us to live our lives for Him. We could imagine many ways that God could make His existence more obvious, and doing so would not be a difficult thing for an all-powerful being. Although God could take steps to manifest Himself to us in more conspicuous ways, let’s consider two basic points.

First, God has provided powerful evidences of His existence and His involvement with the universe and with us. For example …

According to the Apostle Paul in Romans 1:18-20, God’s existence has been made “plain” to us through God’s creation (cf. Ps 19). This passage claims that the evidence that God has given us is sufficient to leave us “without excuse” for believing in Him. (The website section on “Finding God For Myself” will discuss these ideas more.)

We could list other evidences that show that God is not so hidden after all. But perhaps the most important way God revealed Himself to us was through Jesus. Jesus said, “If you have seen me, you have seen the Father” (John 14:8-10). He is described elsewhere in scripture as the “exact representation” of God’s being (Heb 1:3) and as the “image” of God (2 Cor 4:4; Col 1:15). [The word for “image” is a Greek word from which we get the English word “icon.”]

Second, while God could make Himself much more obvious, we should ask, “What would we (and He) lose if He did so?” In our initial considerations about the problem of evil, we suggested that, for whatever reasons, God desired for us to have the genuine freedom to accept or reject Him. But if His reality were so obvious as to be plausibly undeniable, God would lose that very objective; and we would lose that capacity.

So it makes sense to think that, while God has provided considerable evidence of His reality, He has left His existence subtle enough that one is not compelled by undeniable evidence to accept Him. In fact, “accepting” what is overwhelmingly undeniable seems absurd.

God’s intention is not to force us against our wills to believe in His existence; rather, He wants us to go beyond believing in Him. He wants us to choose to love Him. Perhaps God keeps Himself at just enough of a distance so that those who seek for Him will be able to find Him, but those who are determined to reject Him are not coerced. In this way, God allows us to convince ourselves that He does not exist if we choose to ignore the evidence that He has provided. But He provides enough evidence so that we can be confident when we choose to believe and trust in Him.