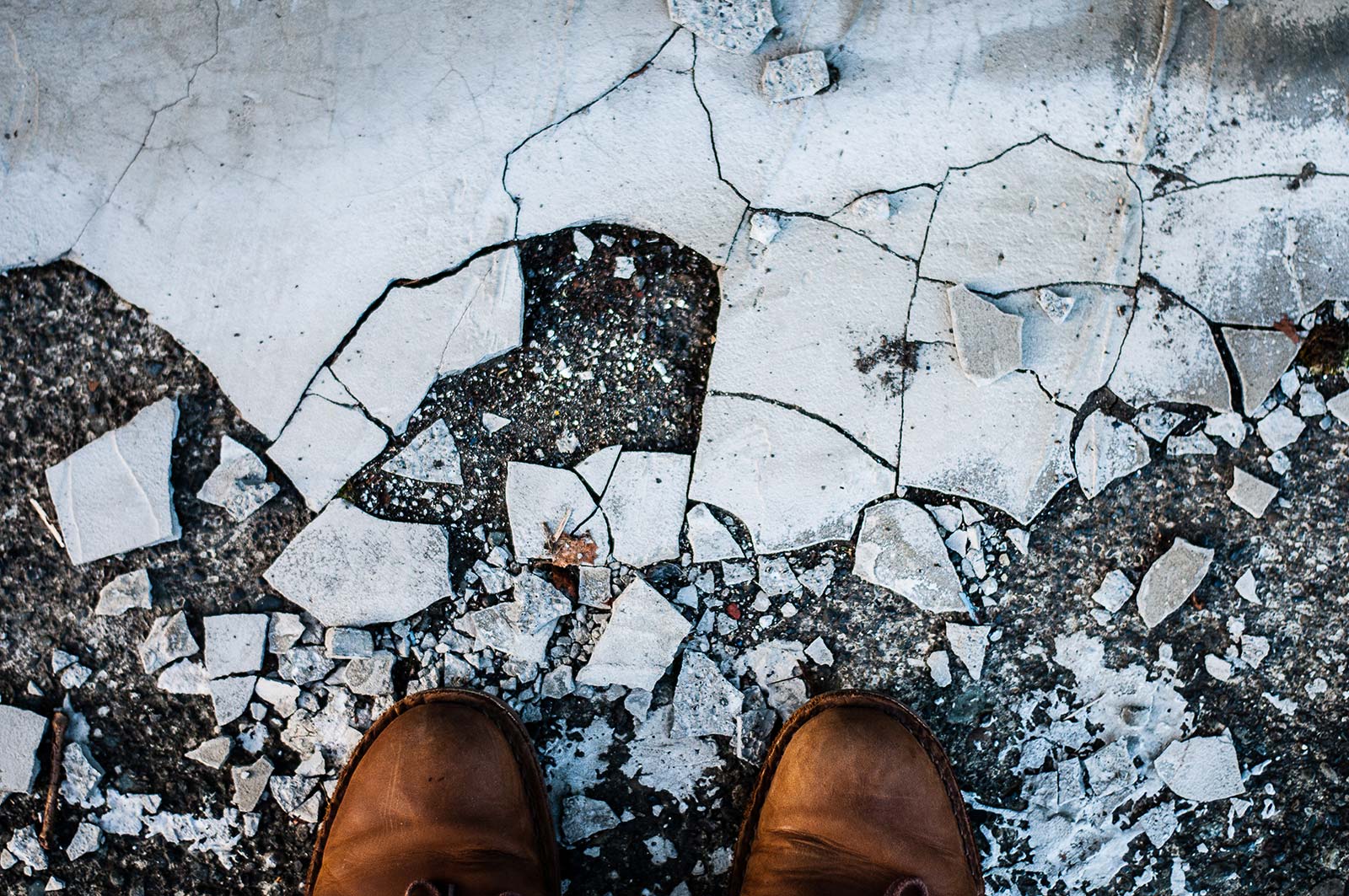 The exhibits in my room of personal adversity are not extremely unusual, although you might be curious about the optometry equipment and the diagrams of eye anatomy on the table. Compared to the adversities faced by many people around the world, mine have been pretty insignificant. My family and I have no daily worries about starvation, military conflict in our neighborhoods, being eaten by a tiger, or contracting malaria from mosquitos. (According to the Centers for Disease Control, the mosquito kills more people than any other creature. 85% of malaria deaths occur in Africa where a child dies from malaria every 45 seconds.)

Nonetheless, I have concluded that my faith in a faithful God has been the major factor in being able to weather some difficult storms that have crossed my path. Because of retina detachments and subsequent complications, I know what it’s like to face the prospects of blindness. In my left eye, I have about 20/150 vision and three totally blind spots. I had laser treatments in the other eye to prevent the same thing happening, but I’m constantly looking through a moving mesh due to a vitreous detachment. Still, my vision is pretty good. I can still read and drive, but I can’t play ping-pong like I used to.

God did not promise me that I would be isolated from such things.  He offers me an assurance that whatever adversities I face are “not worth comparing” with the glory that will someday be revealed (Romans 8:18).  God provides confidence that we are “more than conquerors through him who loved us” (Romans 8:37), because nothing can separate us from the love of God that is in Christ Jesus—not trouble or hardship or famine or danger or death (see Romans 8:35-39).

Part of the inspiring message of Christianity is that God, in Christ, subjected Himself to betrayal, assault, and suffering.  He did not even spare the slaughter of His own Son (Romans 8:32).  So in a most remarkable way, God fully understands my adversities—and yours; He’s been there.  And that’s another reason why I am drawn to Him.

Go to the Tour Welcome and the List of Rooms.
Go to the Next Room, my Philosophy Room.