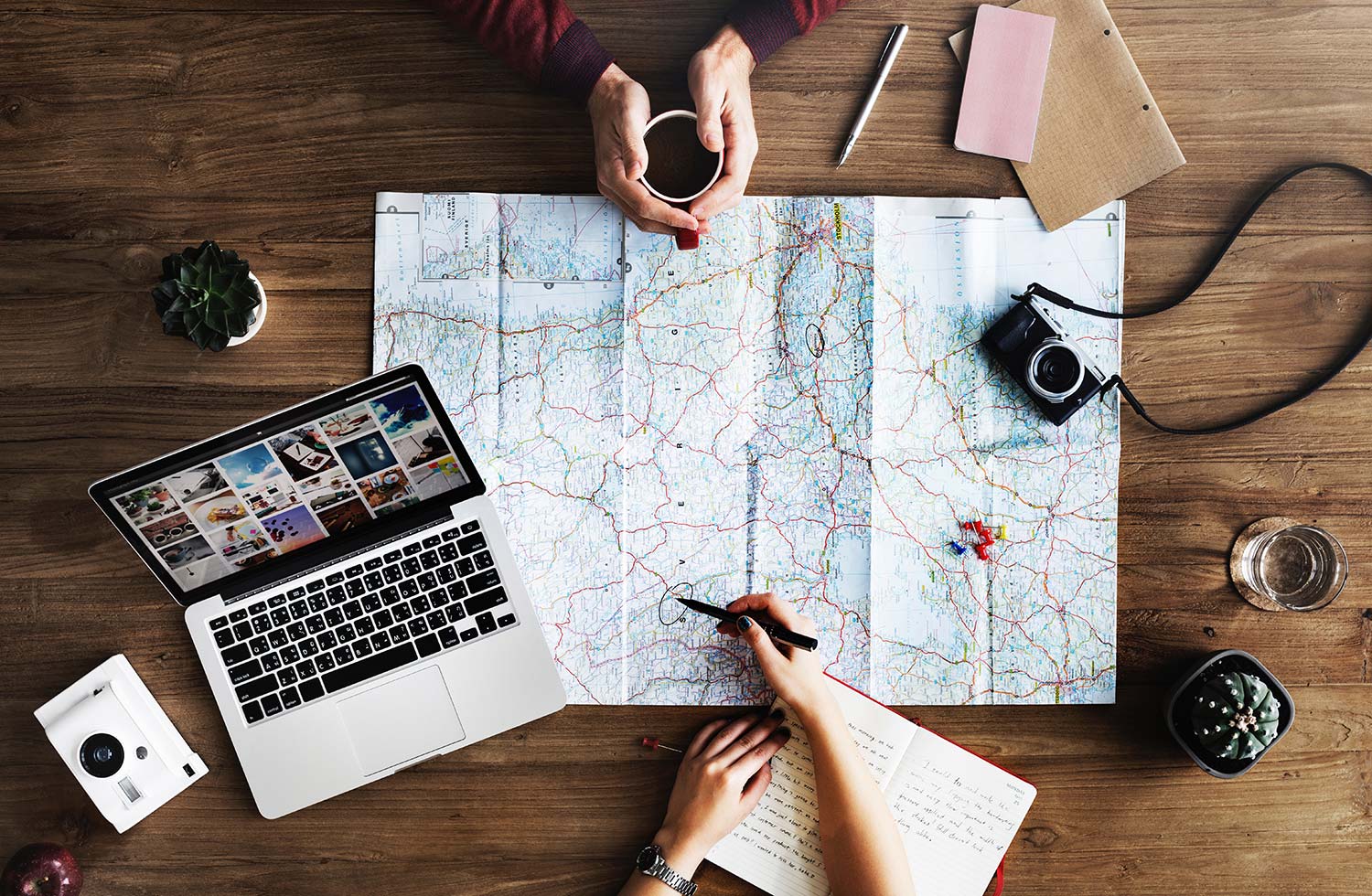 Welcome to my geography room.  I have many maps in this room, but the most significant one for me is the map of the United States. I was born in Kentucky and lived in Iowa, Wyoming, Missouri, Illinois, and North Carolina while I was growing up. I’ll admit: my geographical upbringing is one reason why I live on the Christian side of the tracks.

Some people think this is why we should not think that any religion is uniquely true and why it is arrogant to believe that any particular religious perspective is “the right one.”

However, the place and time of my birth do not make my adopted beliefs true either.  So I should not simply assume that my Christian beliefs are true because “that’s the way I was raised.”  Neither should anyone else who is, for example, Muslim, Buddhist, Hindu, or atheist assume that their worldview is true simply because that’s the way they were raised.

I just want to say that my upbringing had a major influence on the worldview I initially adopted.  In that sense, I’m no different than someone who was raised as a Buddhist, Hindu, Muslim, atheist, or whatever. But I now believe that Christianity is fundamentally true, not because of my geographical upbringing, but because of many considerations that I’ll talk about as we visit the other rooms in my Christian house.

Go to the Tour Welcome and the List of Rooms.
Go to the Next Room, the Family Room. 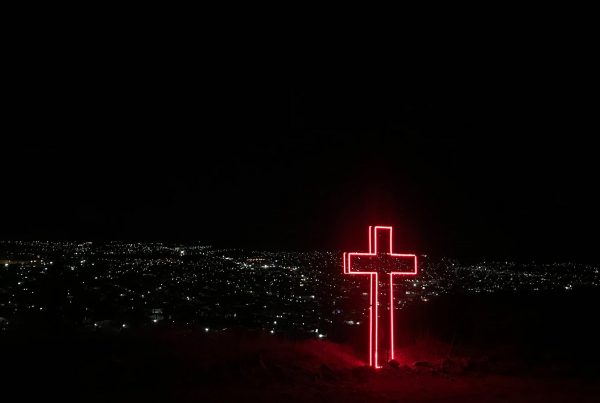 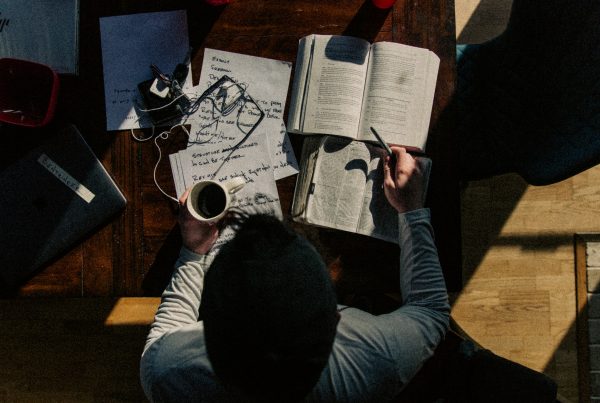