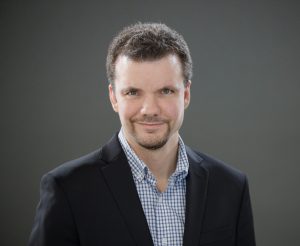 Dr. Zach Breitenbach is the Associate Director of Room For Doubt and an adjunct teacher at Lincoln Christian University (LCU).

With a passion for Christian apologetics, Zach was led to the Seminary at Lincoln Christian University.  He taught undergraduate courses in business and theology and received an MA in Christian Apologetics with highest honors.

In 2019, he completed a PhD in Theology & Apologetics from Liberty University and became the Room For Doubt Assistant Director. He has published articles in the Journal of the Evangelical Theological Society, Southeastern Theological Review, Journal of the International Society of Christian Apologetics, Themelios, and Irish Theological Quarterly. In 2021, he published the book, Slipping Through the Cracks: Are Some Lost Who Would Have Been Saved in Different Circumstances?

He has been a regular contributor to the R4D website since 2015.  See some articles Zach has contributed to Room For Doubt.